A Seated View Of The Tor, Ham Wall Somerset

Ham Wall is a National Nature Reserve located near Glastonbury on the Somerset Levels in Somerset England and managed by the Royal Society for the Protection of Birds.

I wasn’t sure but I believed I had been here before but it was probably many many years.

I had heard about the location many times related to the 100,000 Starlings that nest here in the winter months and provide wonderful display in the form of the murmuration that could be seen here.

I didn’t go for this but seeing I was hoping to capture images in some early morning light there was a good chance I’d get to experience it …I was wrong! I arrived on site just after dawn to find out Id missed the display by a matter of minutes.

I was a little disappointed but as I said it wasn’t the main reason for going so grabbed my kit and started to walk the trails around the reserve.

The main reason I went to Ham Wall this morning as the forecast was for mist and I wasn’t disappointed. I walked on one of the trails and captured several mist-covered scenes that worked out. wonderfully and available here in my gallery.

As the sun rose later the mist started to lift and I came across this wonderful bench next to a reed bed.

This provided those wanting to rest an amazing view of the iconic Glastonbury Tor.

I had some issues getting back far enough to get the image I wanted due to a rhine behind me.

I could get the image easily using a wide-angle lens (which I’m not a fan of) but this made the Tor very small in the frame.

What I really wanted to do was to move further back and use a longer lens to compress the scene and bring the Tor closer to the bench.

I had to make a compromise which I don’t like to do (does anyone) to get the image by using a shorter focal length lens than I really wanted.

A beautifully tranquil location that I know I’ll be returning to. 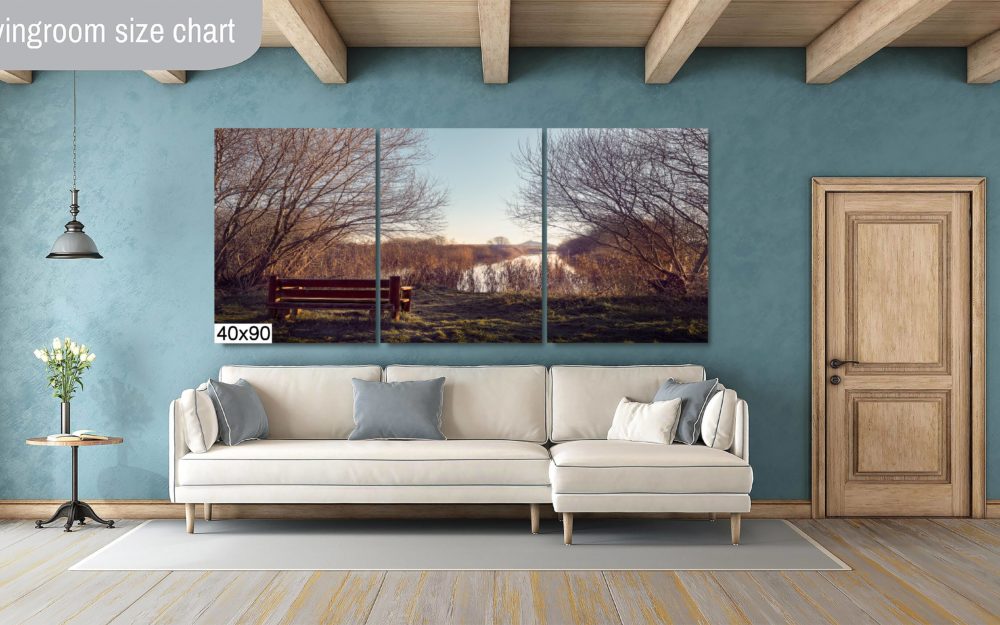