An Awesome A380 Airbus

I captured this A380 Airbus while on assignment for a client at an air show.
I have to say I stood in awe as I’d never witnessed something so big moving so slowly and gracefully in the air.
It looked as though it was a Hollywood special effect as it did not seem possible that something so big could move so slowly and quietly.
An amazing moment I just wished I could have captured some video footage as well as the still and attempt to do the moment justice. 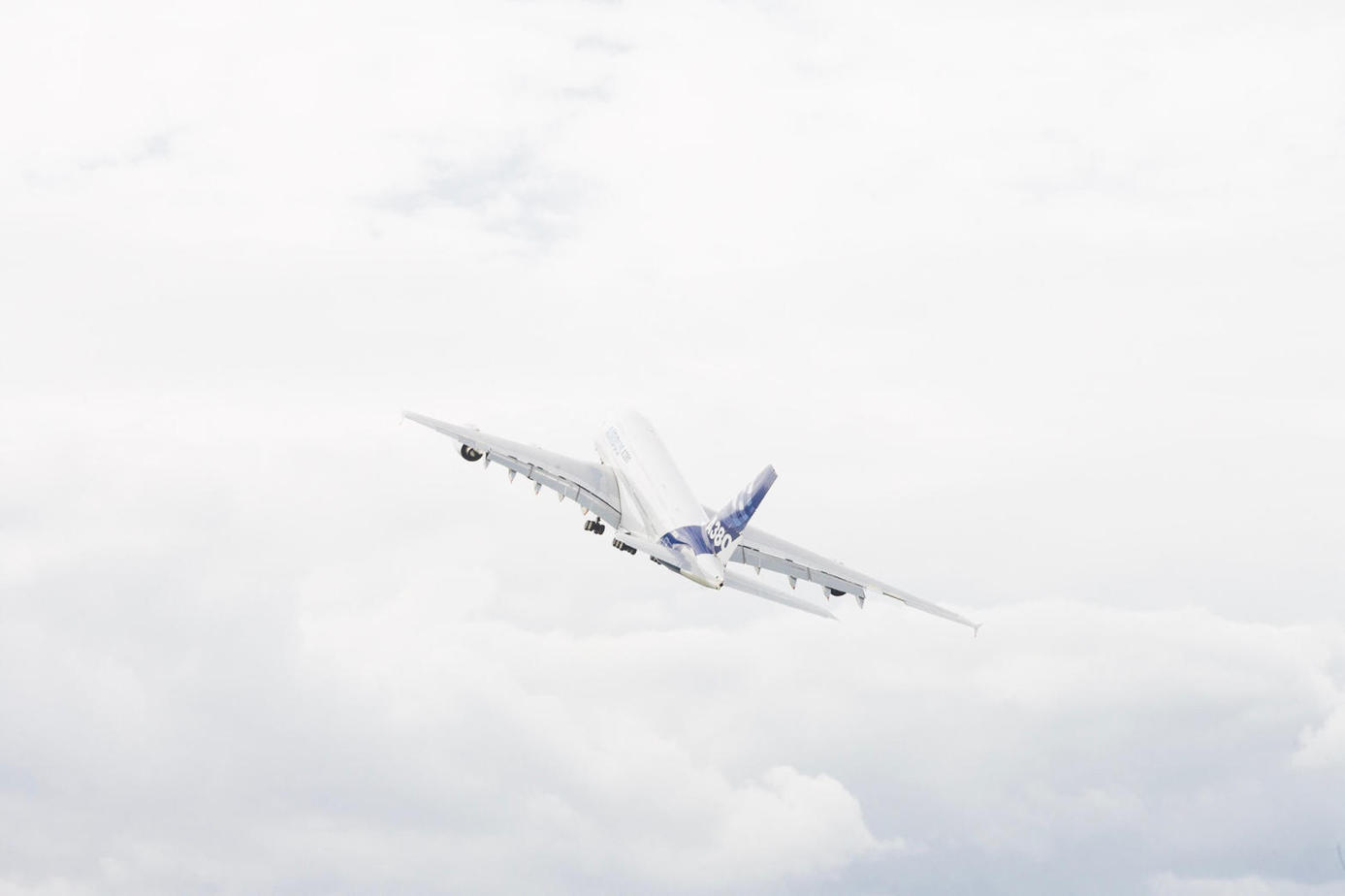