This is a new image I have just added to the site titled “Horizon”Captured in Lyme Regis in Dorset at dusk it shows the famous Cobb curving into the the distance.The combination of lens choice,camera angle and lighting captures a calm scene with lots of depth. 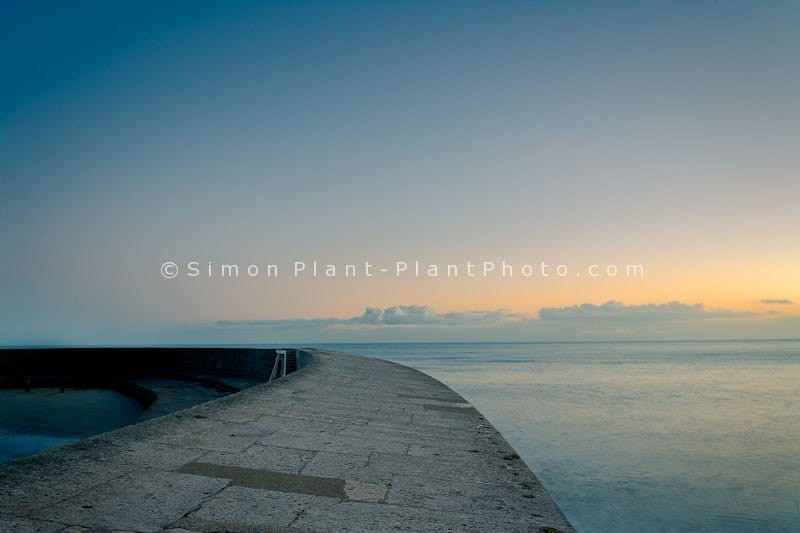 October On The Beach

Who would ever think that we would be getting temperatures fit for summer and spending a day on the beach and bathing in the sea in October !
The weather seems to get more unpredictable by the year together with harsher winters judging by the last few. END_OF_DOCUMENT_TOKEN_TO_BE_REPLACED

I often find it fascinating the things Im drawn to photograph and the fact I sometimes do this almost unconsciously.In an earlier post I showed some Gulets Boats I had shot this year from my annual trip to the Aegean Coast in Turkey. I have no real passion for boats although I am often drawn to the sea for many of my location images.Maybe the reason for shooting these beautiful boats is the sence of freedom and adventure that they offer those who sail them and possibly a hidden urge to jump aboard myself to experience the places that they can travel.

Here are two more images I had captured of Gulets in the area of Bodrum Turkey over the past several years. 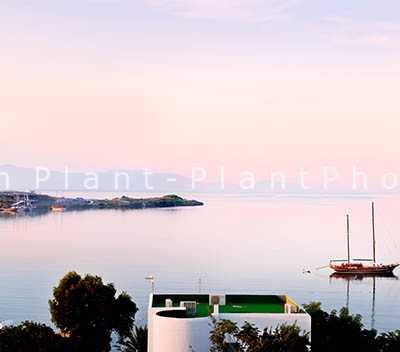 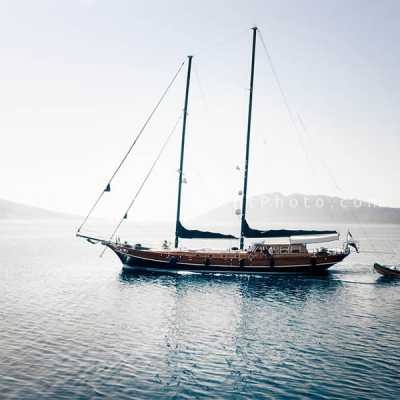 It’s not uncommon for me to shoot images and leave them for a short while before deciding to retouch them.I’m not sure why I do this and it does not happen with all the images I shoot and certainly not with my clients images ! END_OF_DOCUMENT_TOKEN_TO_BE_REPLACED

I recently completed a job for Hoistway a company based in Somerset specialising in Lifts And Elevators.The brief was to go on location and capture a security gate they manufacture for lifts that are under construction. END_OF_DOCUMENT_TOKEN_TO_BE_REPLACED 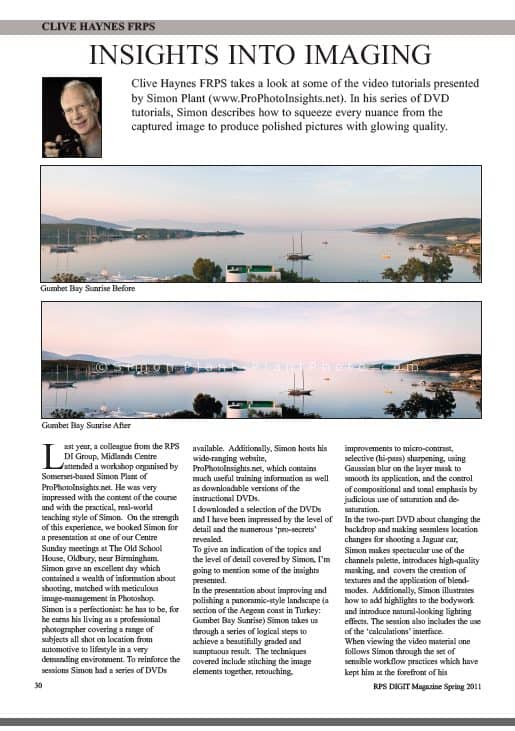 I believe passion & desire are they keys to success in anything we do.My main two lifetime passions have always been my photography and football.As a child I was rarely seen without a football and like most boys dreamt of being a professional when I grew up preferably playing for my boyhood team Liverpool :).Of course this never happened but the love of the game remained. END_OF_DOCUMENT_TOKEN_TO_BE_REPLACED

Moored For The Night

There is nothing more therapeutic to me than to set up the camera at sunset and to watch & wait for the light to almost disappear into what I call the edge of darkness.

This period of the day (or is it night !) is magical to me and fits in perfectly with my photographic vision. END_OF_DOCUMENT_TOKEN_TO_BE_REPLACED

I captured this image back in June while making my regular trip to the Aegean coast of Turkey. The beautiful Gulet boats are a common sight in this part of the world and for me are iconic with Turkey. END_OF_DOCUMENT_TOKEN_TO_BE_REPLACED

My main niche areas within photography have always been shooting locations and people.
Over the years I’ve shot people from all kind of backgrounds,heads of industry,tv celebrities,scientists and quite a few too many leggy models to count 🙂
However a couple of years ago I started shooting less people and more landscapes/locations without any signs of life in them (apart from several shoots with prestige cars and drivers).
I’m not sure if this was completely intentional but I do feel i may have been a little burn’t out shooting people and needed a break from it for a while.
Anyway in the last few months I have had a longing to get social once again and start to invite people back into my compositions.

This shoot below was of my 8yr old son Gabriel who started playing football last year (football is another big passion in my life) and has done incredibly well in such a short space of time. For this image I decided to capture him in his Yeovil Town training kit against a suitable backdrop using a 45mm focal length lens and a low viewpoint to give him power and presence in the frame. 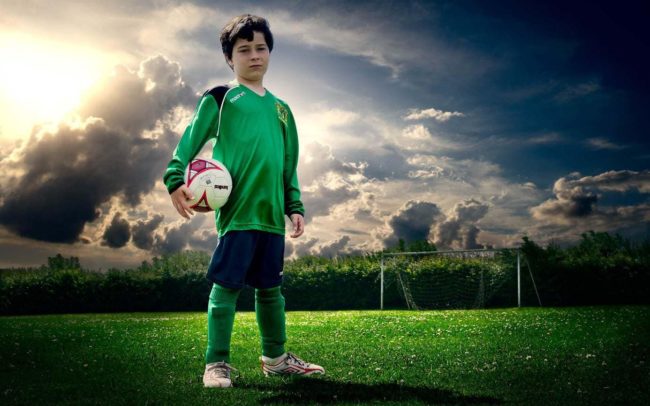 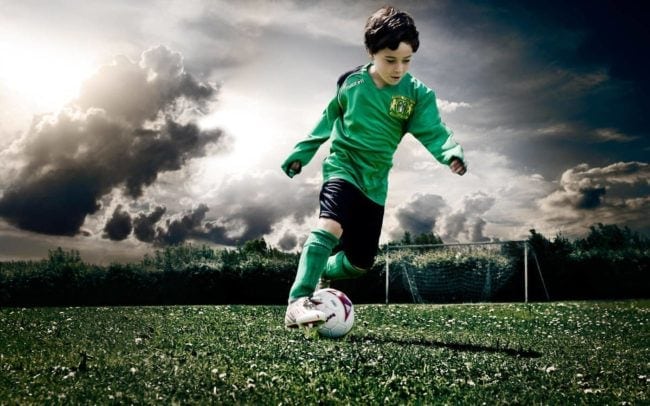 Several days previously I was in Turkey shooting at dawn in a rustic boatyard.
On the beach I spotted this man called Asur sitting down smoking a cigarette and enjoying the incredible dawn light.
I approached him and asked (in my best Turkish Brummie Somerset accent !) if I may photograph him which he was most agreeable to.
Although it was to be a photograph of him I also wanted the beautiful location to play a major part in the shot which is often a difficult balance to pull off.
I decided on a 55mm focal length and positioned him slightly off centre on the tracks that deliver the boats from the boat yard into the sea. 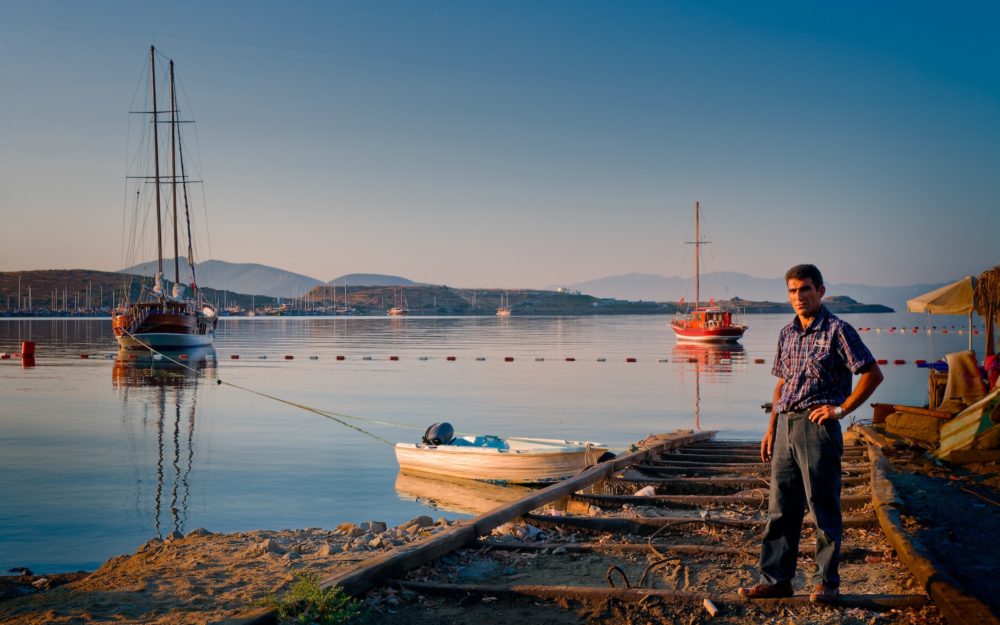