Captured in Rome one warm spring day close to the iconic Colosseum. 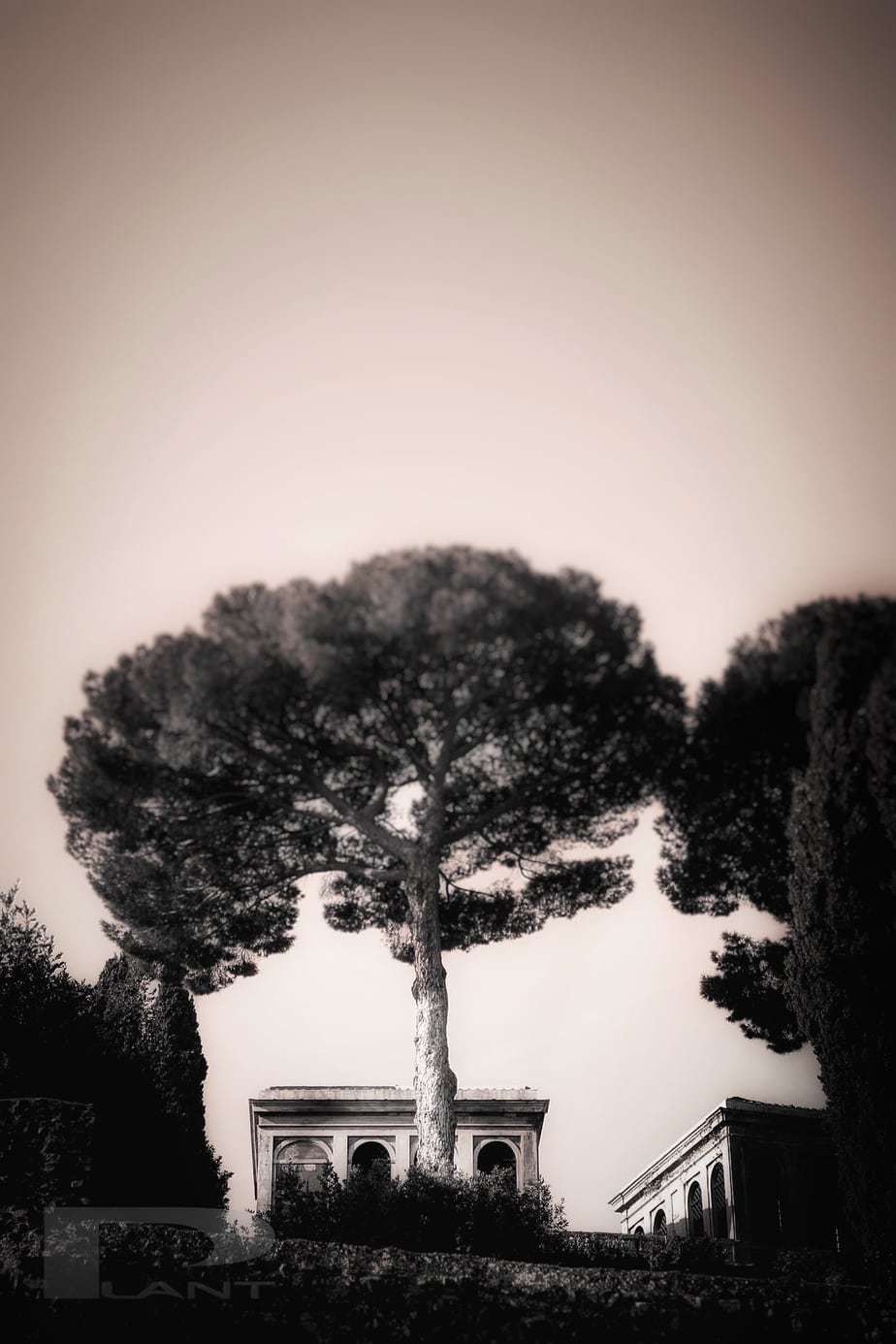 Spotted this beautiful tree while in Yorkshire last summer.
Some images are just made for Black & White photography and the textures in this made it a prime candidate. 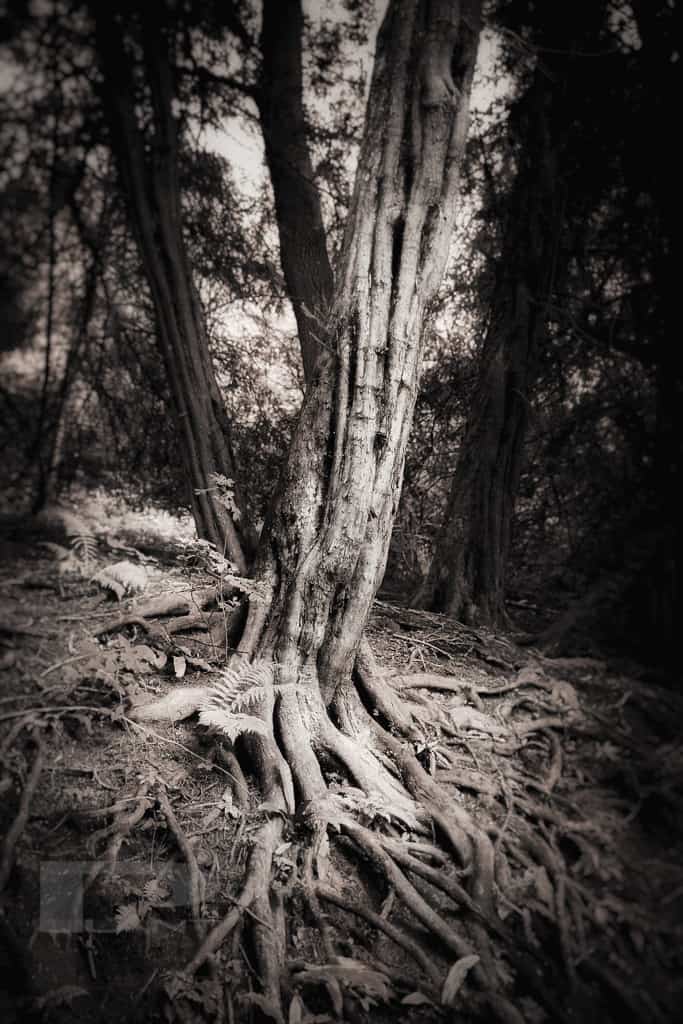 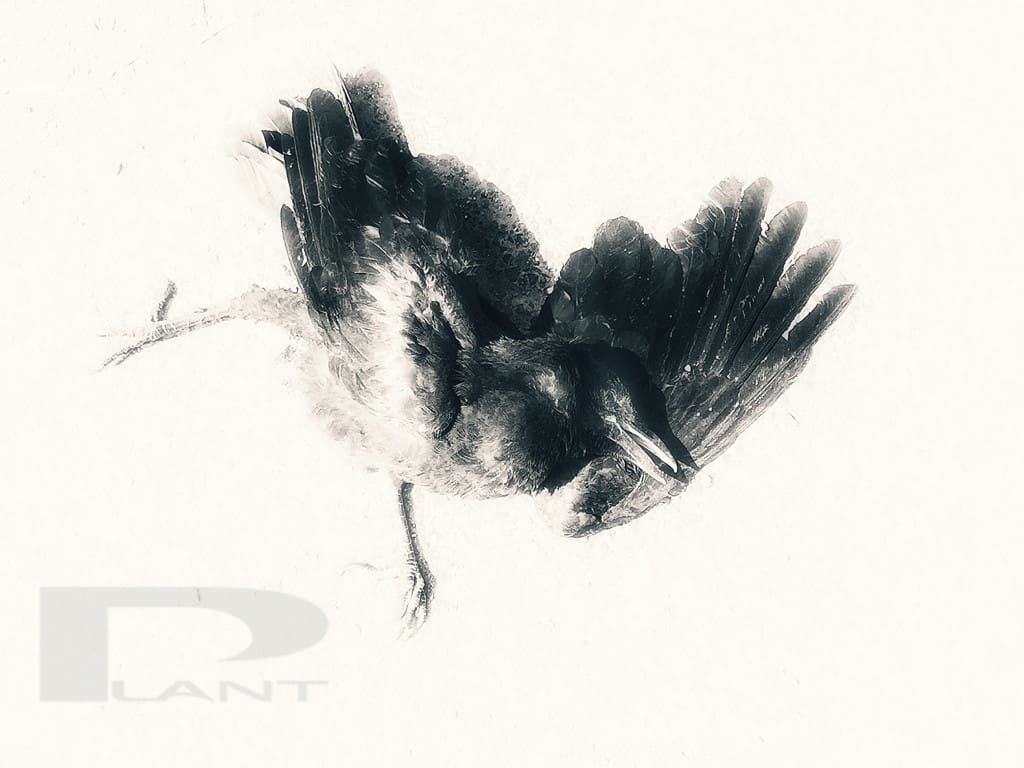 Took a quick bike ride and break from the office down the lane.
A sure sign summer is nearly here as the crops are coming on well in the fields. 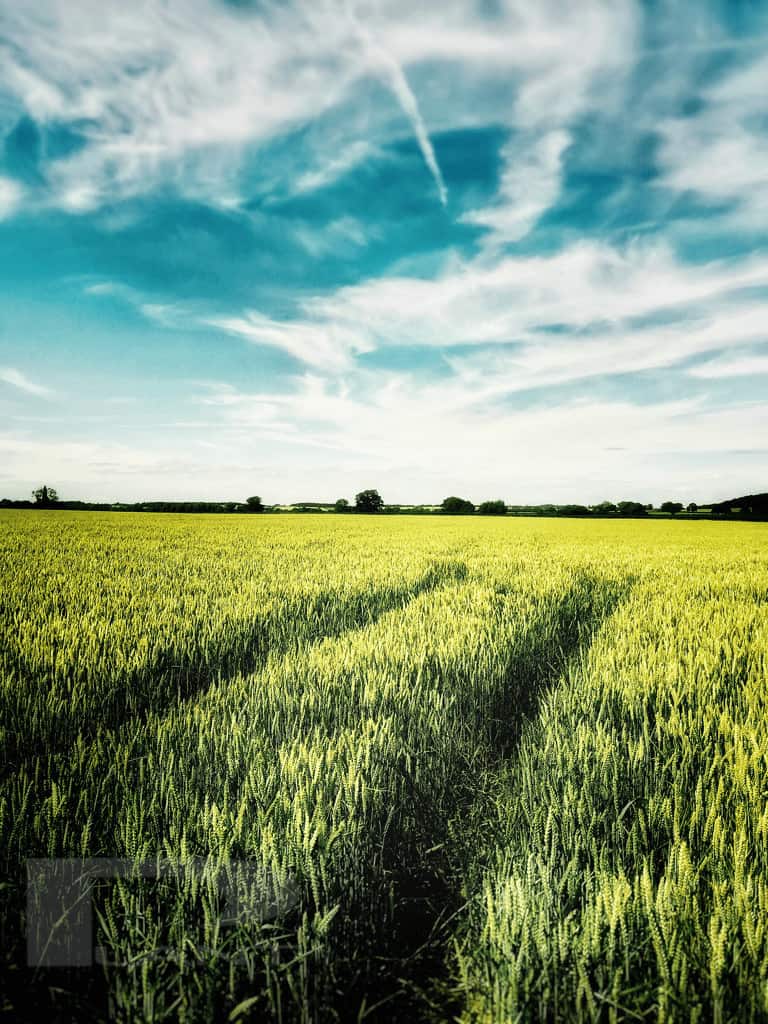 I rarely do much black-and-white photography but when I do I often look to emulate the old Lith printing process that I experimented with in my early years minus the toxic chemicals and skin rashes! 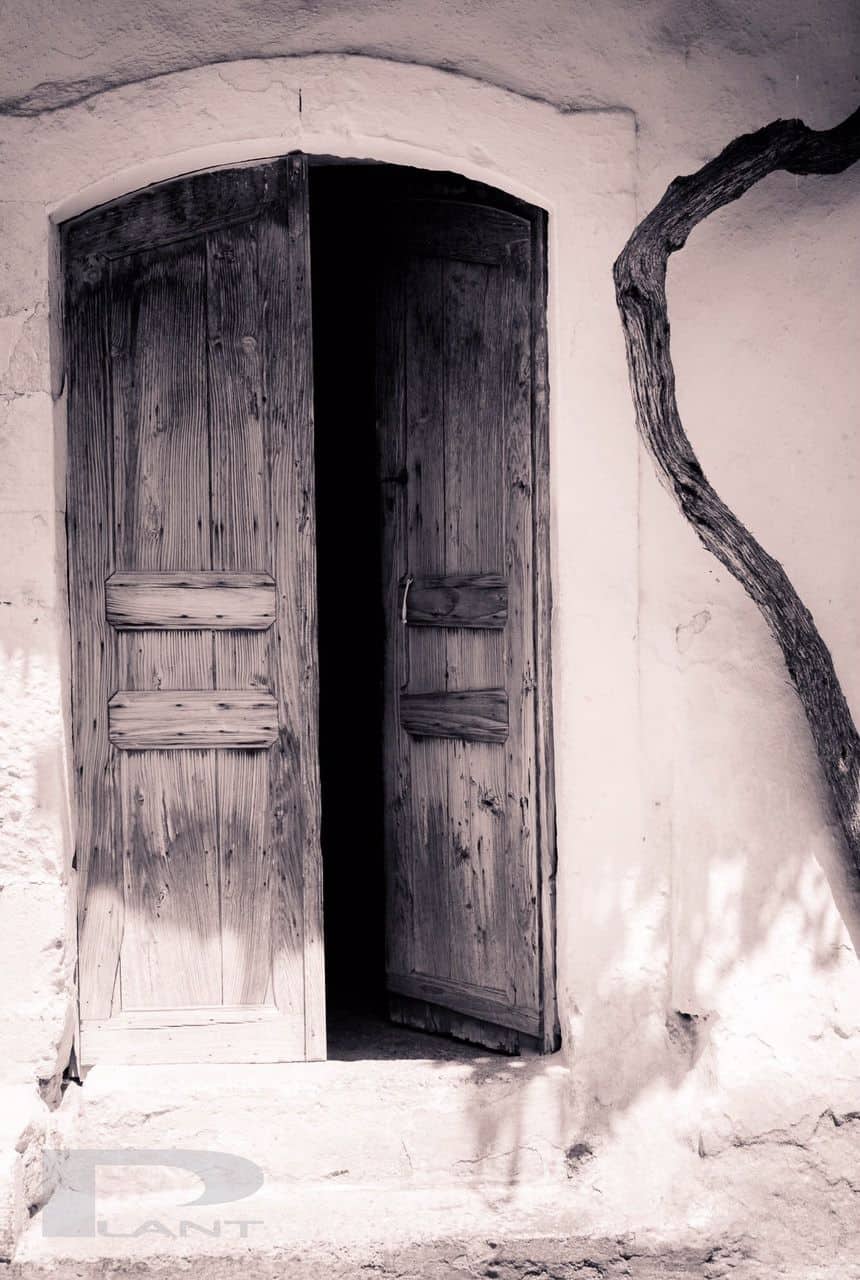 A Break To Create

Over the years I have learnt that It’s inevitable that I (and many others in the creative industry) will experience a creative slump now and again. This used to frustrate and even worry me at times when I wanted to create new personal work but found myself devoid of ideas.

The solution for me at least is take a break from trying too hard by either going to watch a film, listen to music or go for a walk with my camera or iPhone.The latter with my iPhone I especially find beneficial as it forces me to only to use my eye to try and create interesting images due the cameras simplicity which strips away any bells and whistles and provides a great creative workout without the technical stuff getting in the way.

It’s a week before Christmas as I publish this post and today we got the tree up with the kids then went to a local farm on the Somerset Levels to stock up on some mulled cider. Here are a few iPhone images I snapped with my new iPhone 6 Plus which is bigger better but still basic when it comes to camera buttons…thankfully !

A couple of weeks ago I found myself showing my work at Bray Leino (see post Beautiful Bray Leino ) down in deepest Devon.

This week I was lucky enough to be shooting for them in a couple of locations over two days in Devon and making most of the glorious September sun for a few frames.

This week after shooting a job in Rotterdam on Monday  I had a few hours the following day before flying home to explore Rotterdam & Amsterdam.

Here are a few snaps from my wanderings with some more of the serious stuff to follow. 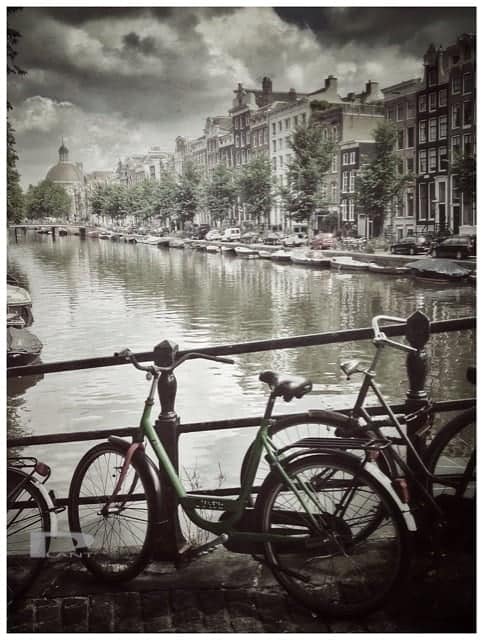 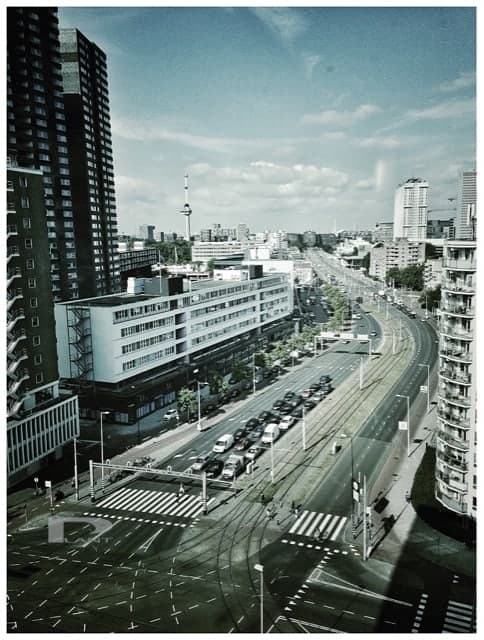 This weekend proved to be a rather hectic one darting to the Devon surfing hotspot of Croyde Bay to London ‘s Olympia for a shoot Sunday.

I’m fortunate to live in the beautiful rural location of South Somerset which is not only a great place to live but also offers great road access.
From here I can travel to some of the best countryside and beaches in the South West and also have easy access to London.
This weekend myself and the family travelled to one of the best Surf Beaches in Devon at Croyde Bay so that my son and his cousin could receive a Surf lesson that they had both received as birthday presents.Have to say we could not have picked a better autumn day and being October the light was fantastic even very early afternoon and I managed to find time capture some fun shots with my iPhone and some more serious shots. 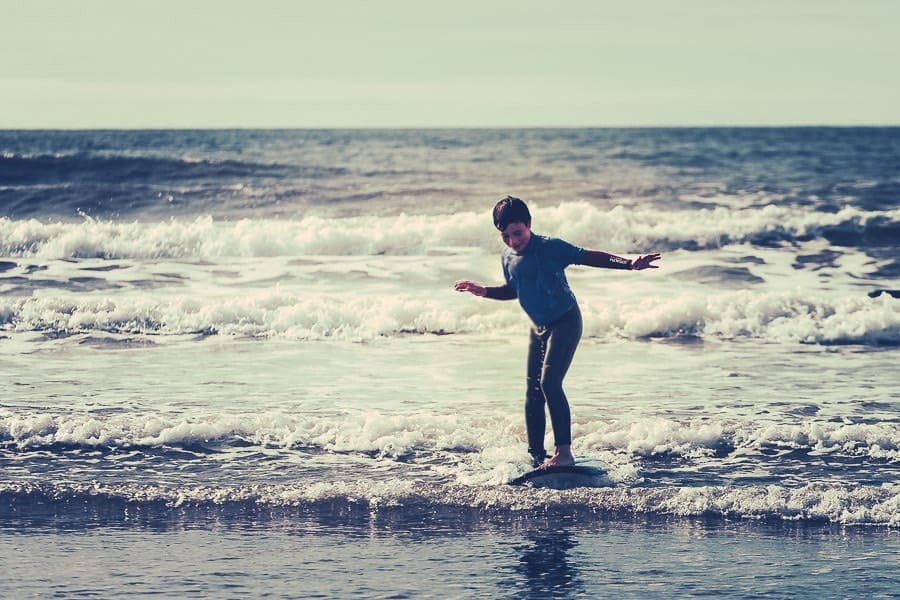 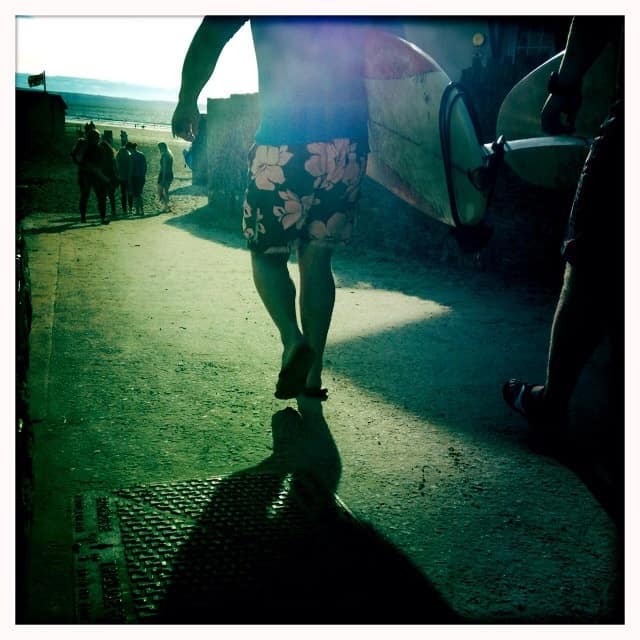 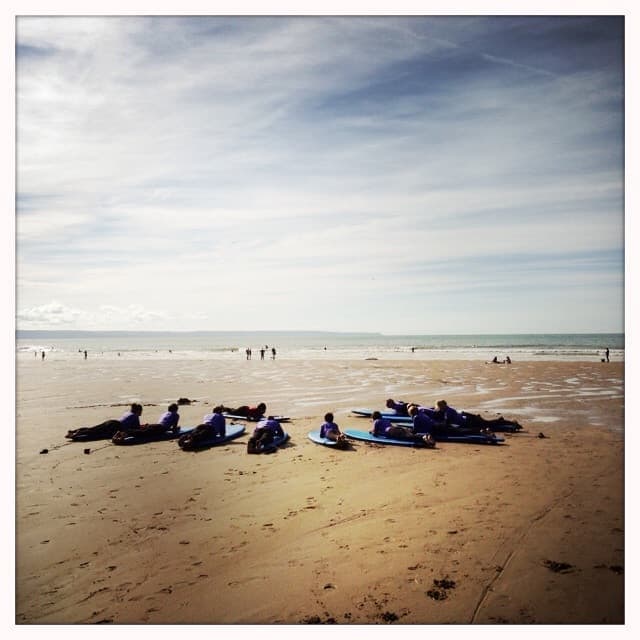 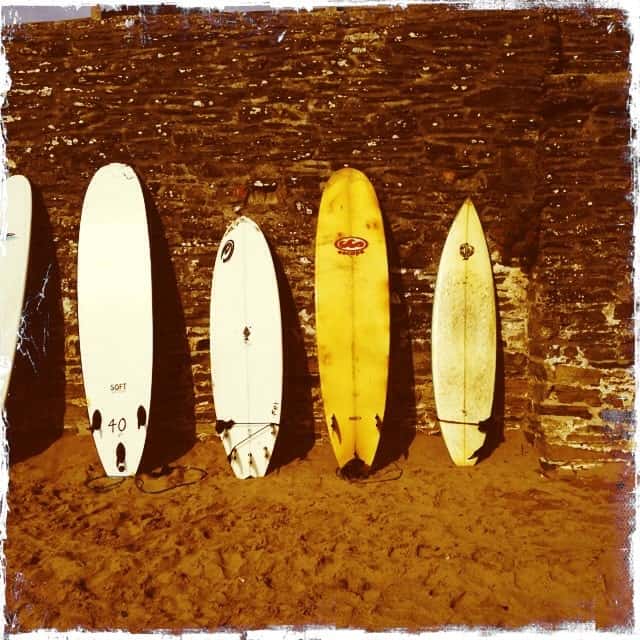 Sunday saw us rise early and drive into London to Earls Court where we were to finally complete a 6 month project we have been involved with.
I have mentioned and shown some video footage from an earlier shoot that we have produced for a company called Protexin and today we had to complete a final stop motion video showing their involvement at Cam Expo which is a complementary healthcare event. 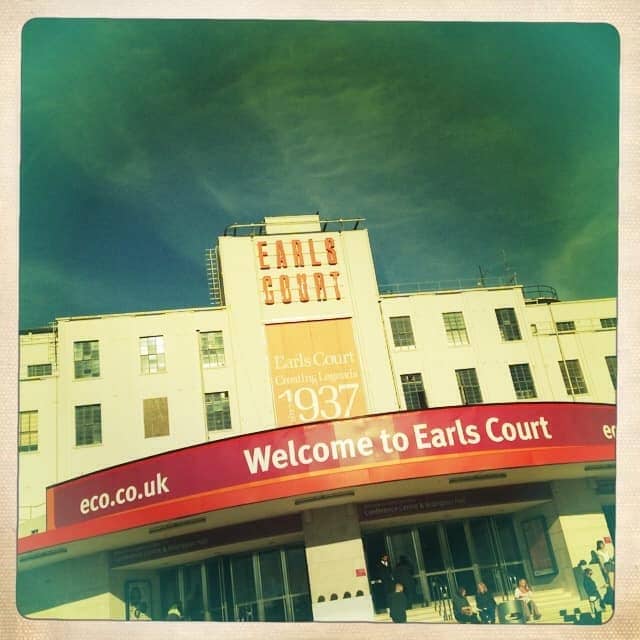 Monday has been  another busy day to which sees us traveling back down to Devon for a shoot for one of our long standing London clients…..a lot of miles but beats working in a studio every day ! 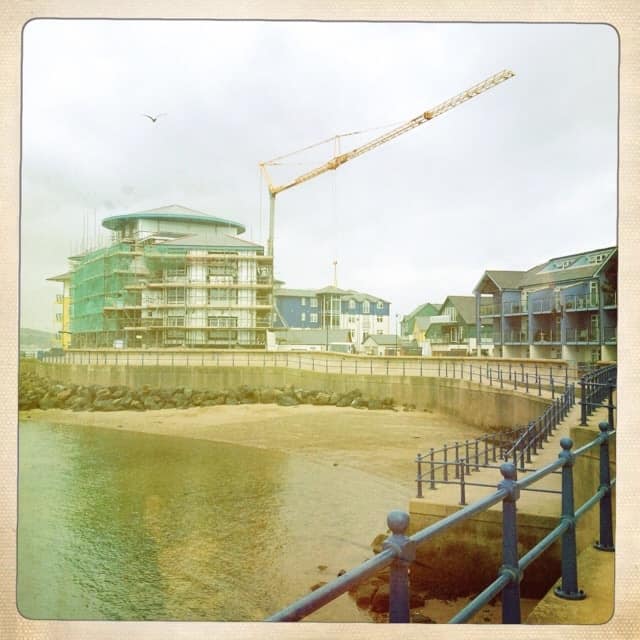 I’m writing this after a day cruising the Aegean coast in Turkey.
Myself and a friend spent a rather stressful day yesterday checking on my villa which was purchased seven years ago.
The site has taken a long time to complete due to various issues and each year I visit often find some major issue.
A couple of years ago I found it full of bar furniture ..which of course was not mine! Another year it was badly flooded and it goes on and on.
So you can imagine I was dreading what delights might be waiting for me this year.
Even by Turkish standards what I found even shocked me which was to find a car park built where my large garden once stood!
After some frantic calls and some checks it was confirmed that not all of my very large garden was actually owned by myself and the previous owner had decided to grab some extra land !
So after some checks and the matter cleared up my blood pressure was reduced. This was especially helped with the good news that the site now is finally nearing completion.
With all of yesterday fun we decided a little sailing on the Aegean had been well and truly earn’t to chill out and take a few pics. 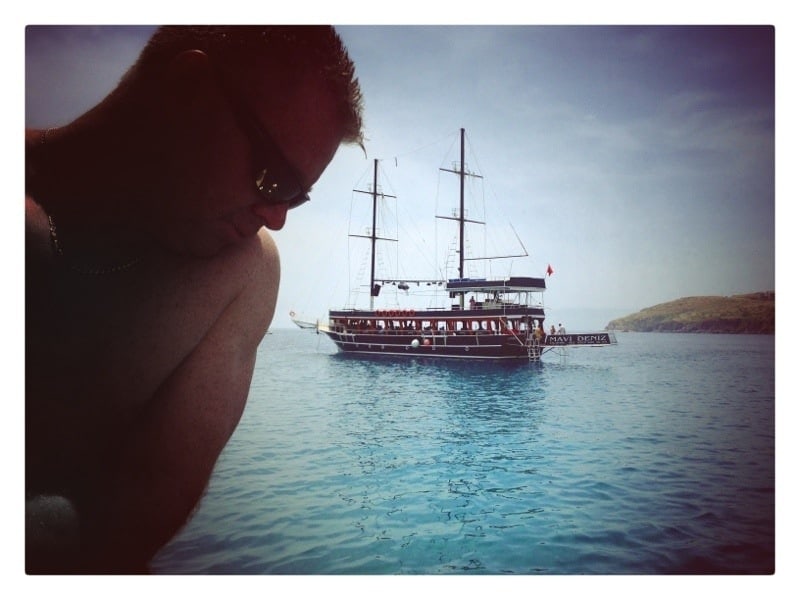 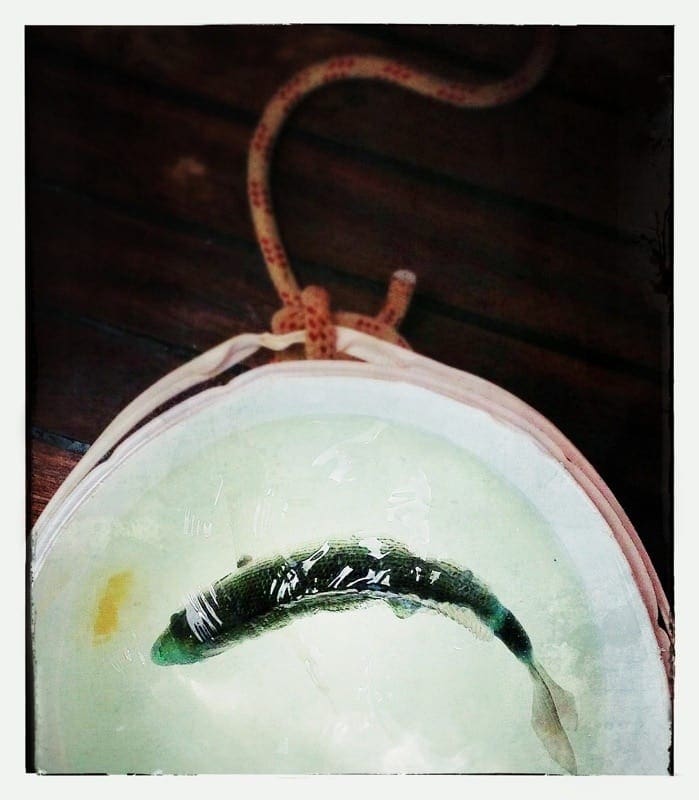 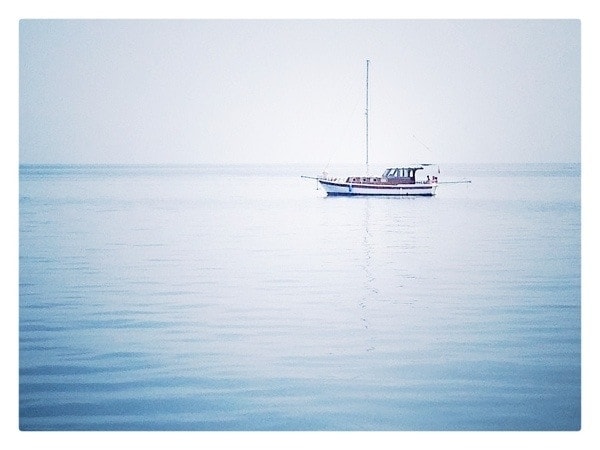 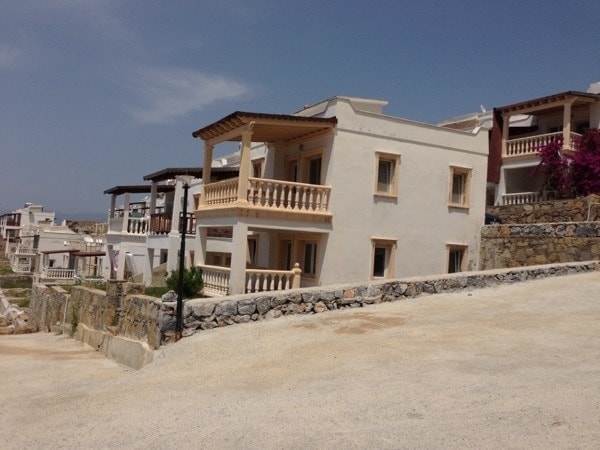