At the end of the summer 2020 I was commissioned by a local law firm Pardoes Solicitors to shoot a series of images for their new website that was under construction.
Locations were scouted and plans drawn up for the appropriate imagery needed to help illustrate the various parts of their business and brand.

Shooting on location has always been the norm for me and although Ive shot many jobs in a safe controlled environment of the studio I must admit I love the slight unpredictability and the challenge of working on location.

This does mean however being able to think on your feet when circumstances change (which they often do) and making sure you are prepared as much as possible for the unexpected.
This often means packing copulous amounts of camera kit and not using 98% of it just in case you need it.

This shoot was no different except it wasn’t the normal set of problems like scaffolding popping up in the scene or a member of staff unavailable that changed our schedule but an Autumn spike in the Covid pandemic that forced a change in the original brief.

Due to a looming deadline for the website launch It was decided certain shots would have to be put on hold or be replaced by things we could shoot in a safe environment. 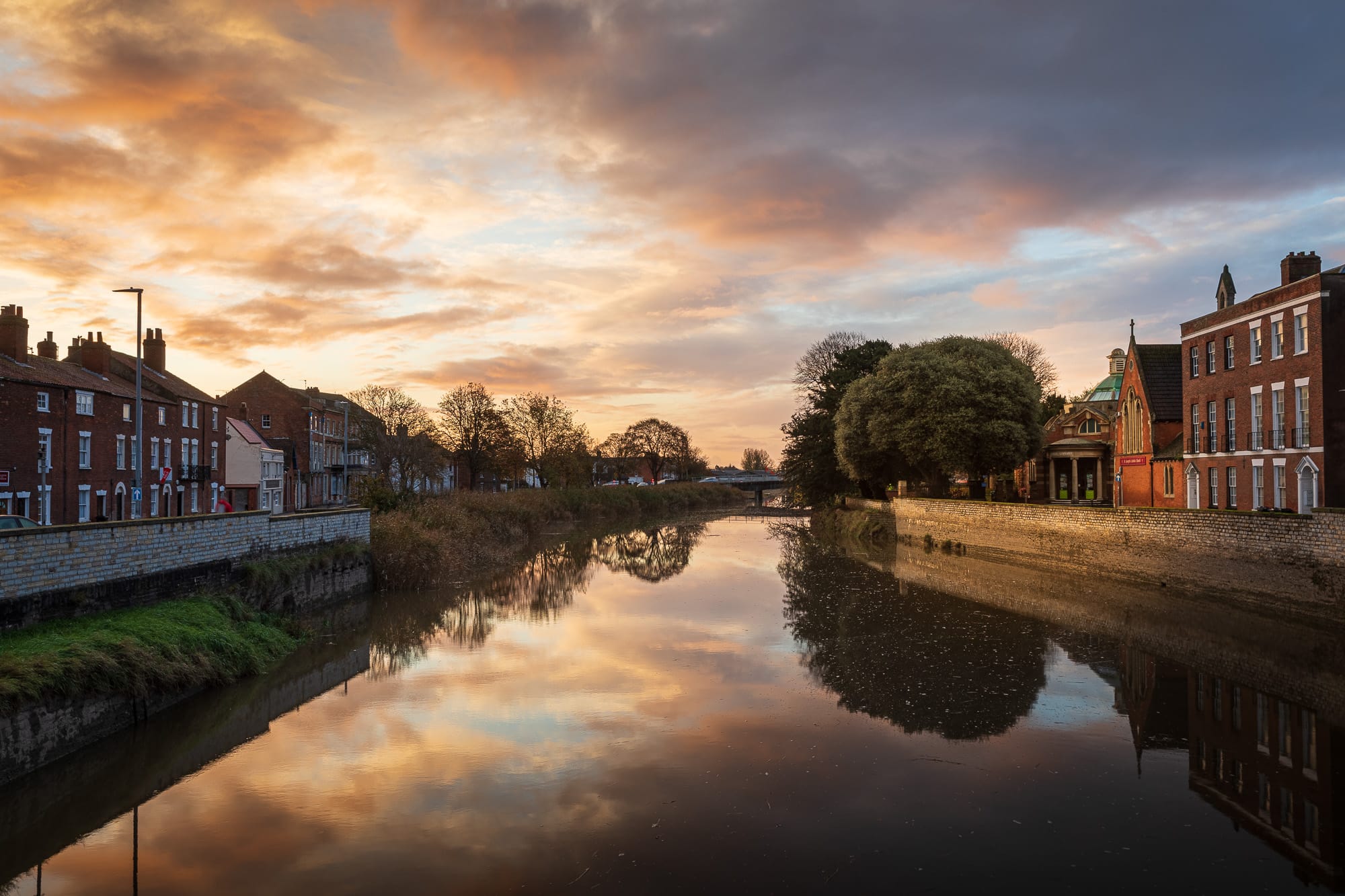 This meant adapting some of the original ideas slightly, the Motoring offences section was a perfect example.
I stuck with my original idea for the image of a person being pulled over by the police but adapting it slightly and I also ended up shooting my own car outside my home and drafting in my son to model for the image. 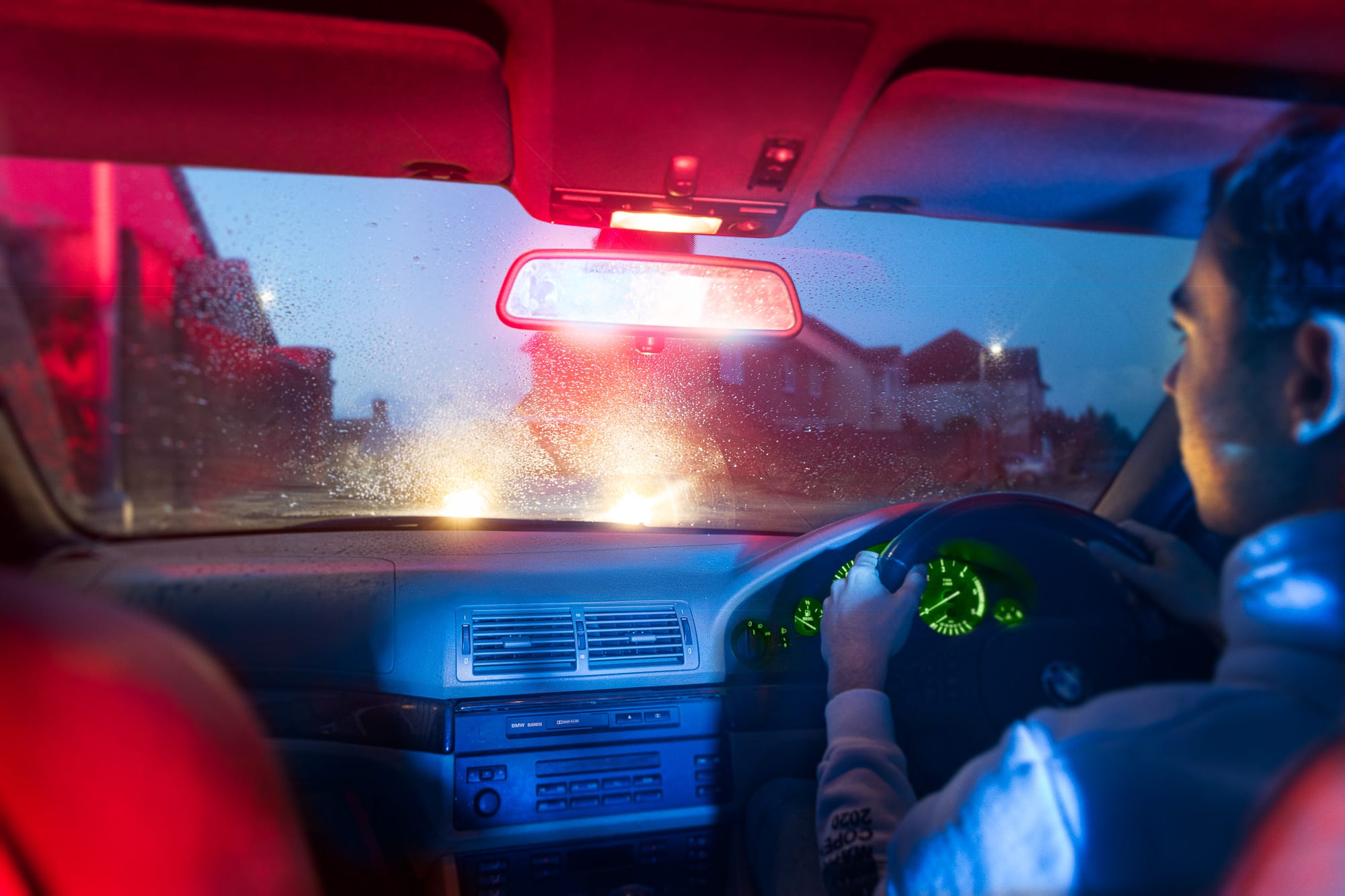 Its not ideal when schedules and briefs change but it’s a case of being creative, flexible and being willing to roll with things as much as possible.
Often you can end up being pushed in a slightly different direction and producing something better than you originally planned.

I’m glad to say the deadline was met ahead of schedule as planned and the website is now live.