Ive never been a gear head in fact I’m only on my second main (I did have a backup) DSLR since I went digital back in 2005.
The fact my Canon 1DS Mk2 was not replaced despite 15 years of shooting was mainly because there was simply no need.
It was still working fine (and still is) and did everything I needed at the time.
Eventually though I decided video capabilities as well as some nifty advances in imaging technology were needed.
After some careful thought a new purchase was made in the shape of a Canon 5d Mk4.
I did obviously consider all the options that were on the market but this is the only time I really get caught up in the whole camera specs comparison stuff.
I did make a further purchase shortly after however a Sony RX100 Mk2 followed by a Mk3 a few months after.
As a keen Scooterist I wanted something compact to place in my toolbox or pocket that would shoot Raw images to capture travel images.

Although the Canon is my main work horse Ive found this camera an incredible addition to my camera bag especially while wanting to travel light and requiring more than my iPhone. 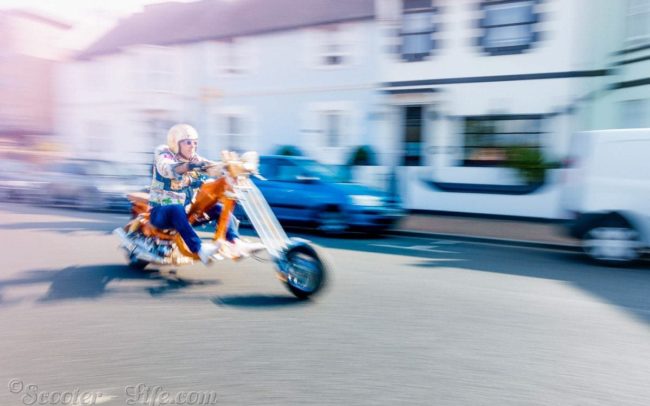 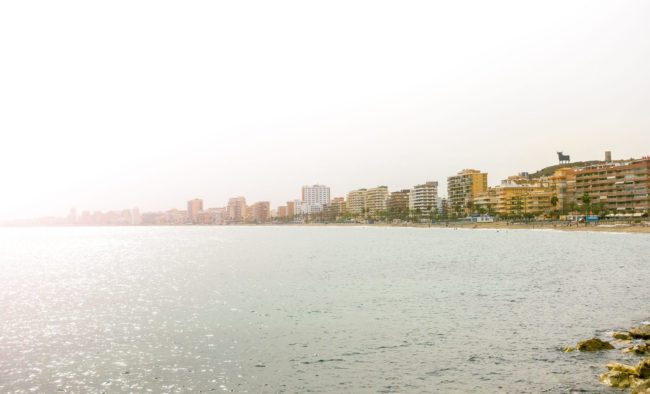