I’m pleased to announced one of my images has received an Honorable Mention In IPA Awards.The awards which are in their 10th  Anniversary Year received over 10,000 entries and judged by over 80 international photography professionals.The image which was entered into the Advertising self promotion category is Untitled is one of my Life In A Somerset Landscape series.The image features a Fox in a spring dawn at Burrow Mump at Burrowbridge on the Somerset Levels. 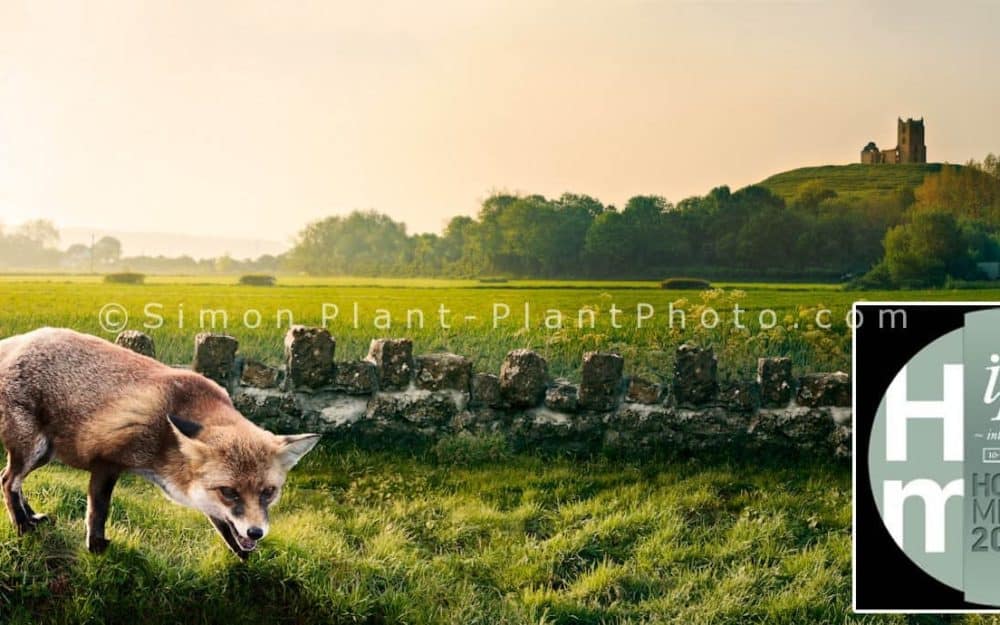 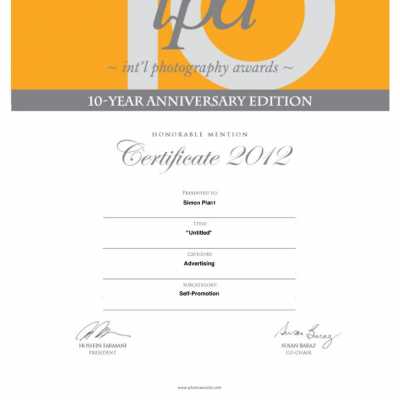