The Other Side Of Motion

Video might be the buzz word that’s occupying the minds of so many photographers right now, but if you’re sitting on the fence a little then rest assured you’re not the only one and it could be comforting to realise that there’s no necessity to make a hard and fast call on which way to jump. It’s perfectly possible to come up with a way of working that taps into the benefits of both camps and which gives you a product to offer that’s just right for a client that’s looking for something contemporary and eye-catching.

Like so many others in the image creation game these days, Somerset-based commercial photographer Simon Plant’s approach to his business is constantly evolving as what used to be purely a stills markets continues to morph into something that’s more accurately described as multi-media. So, while the majority of his work continues to revolve around stills, clients are increasingly looking for something that taps into the ability of websites to host motion and, to stay competitive, Simon has upgraded his offering through the following processes. 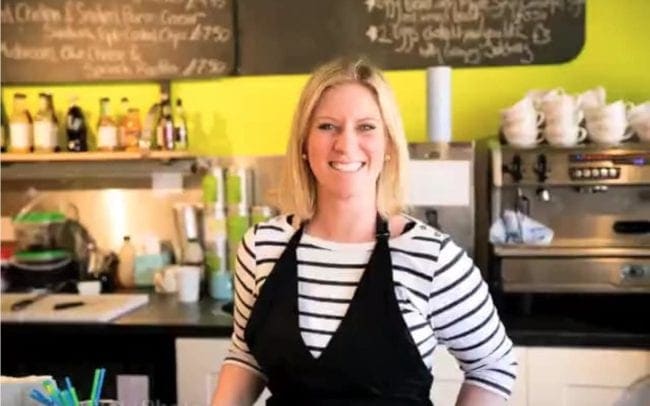 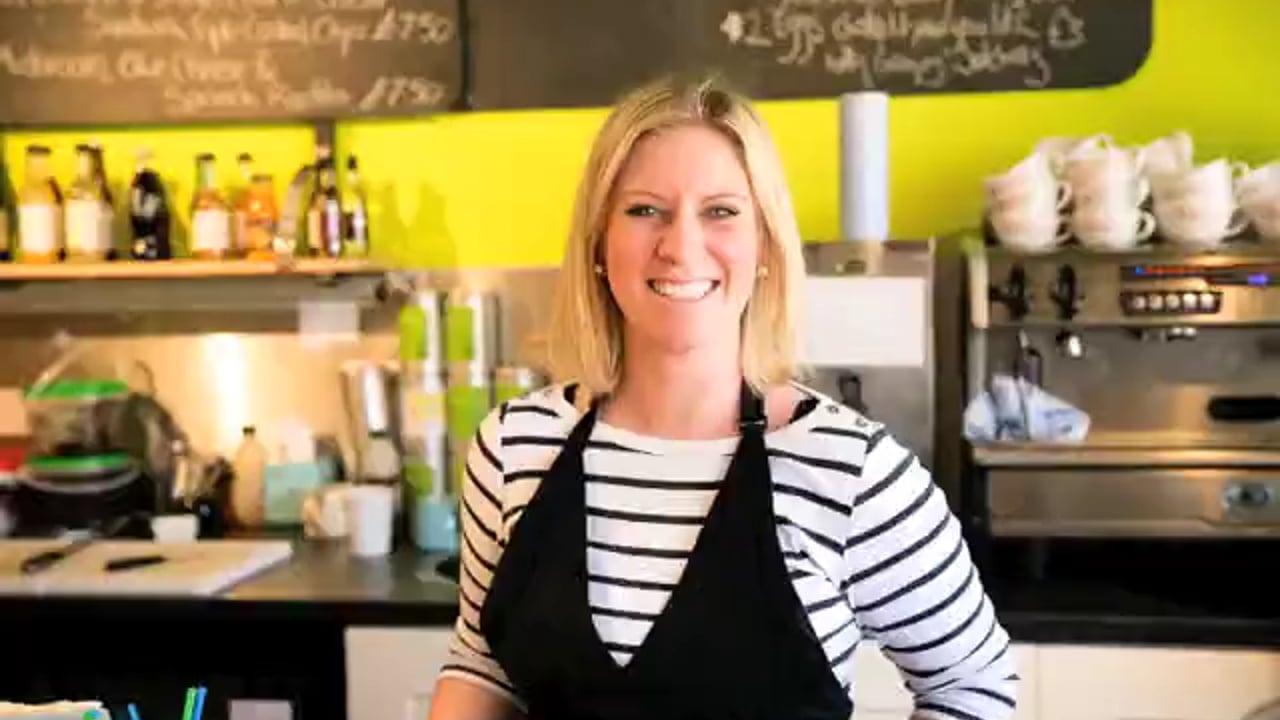 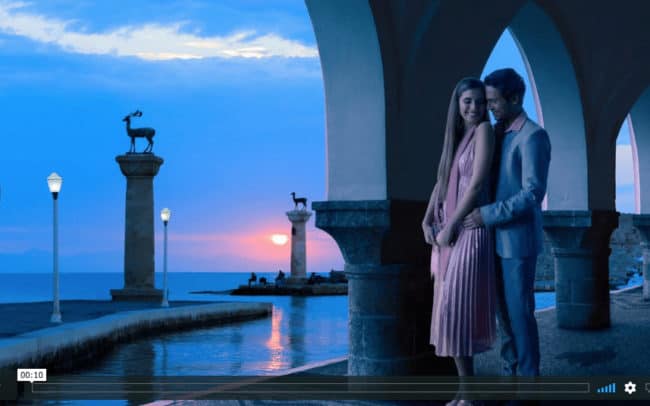 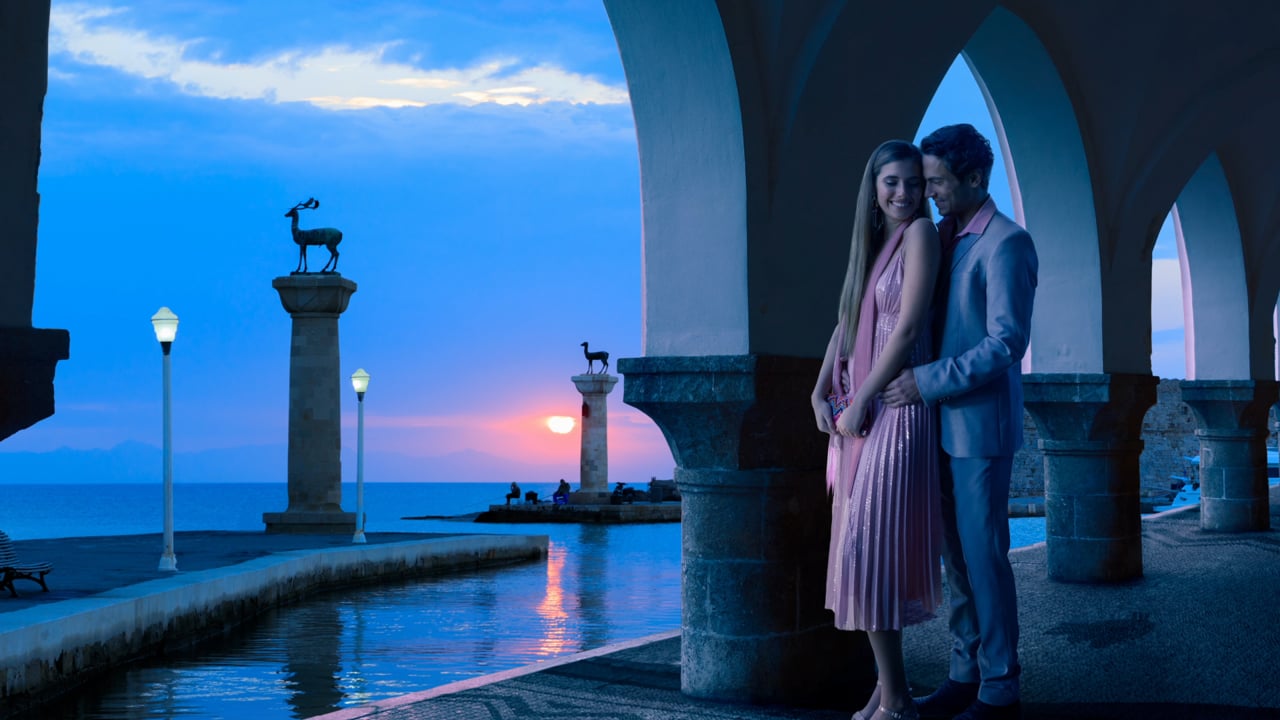 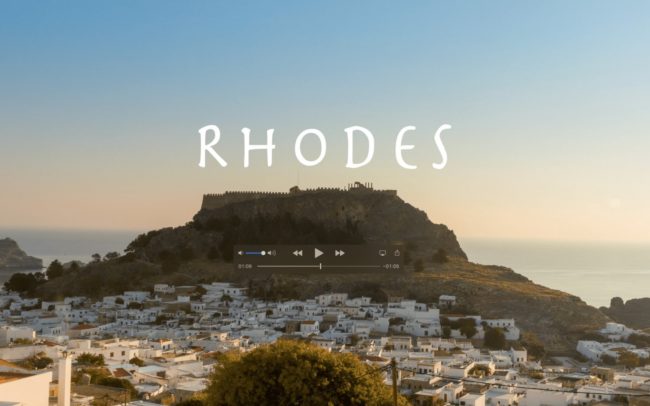 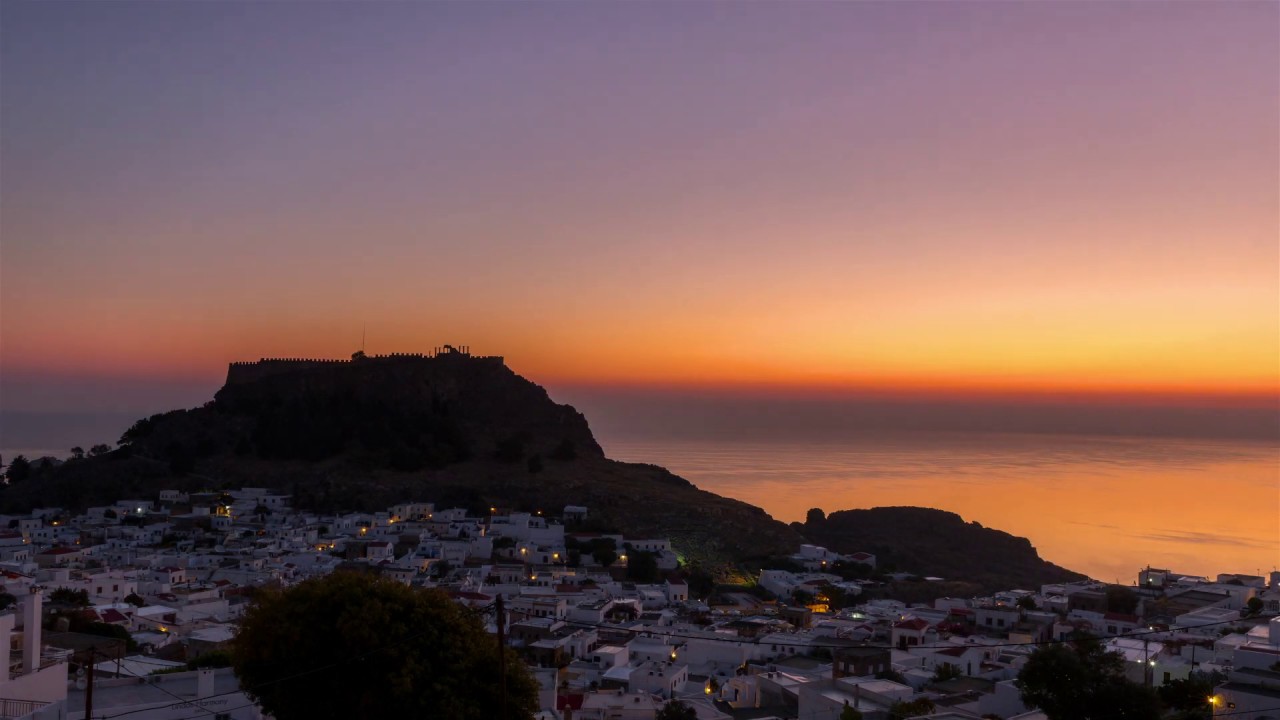 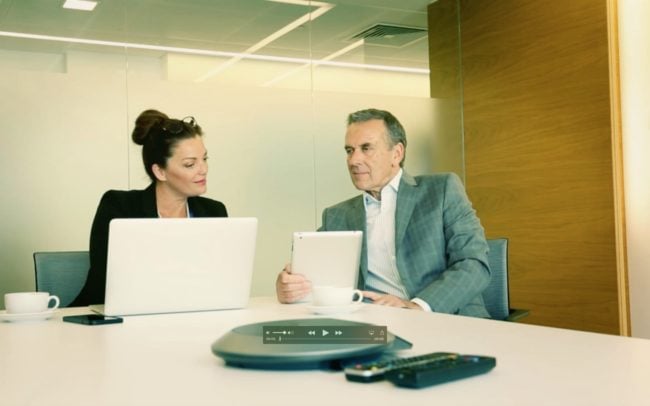 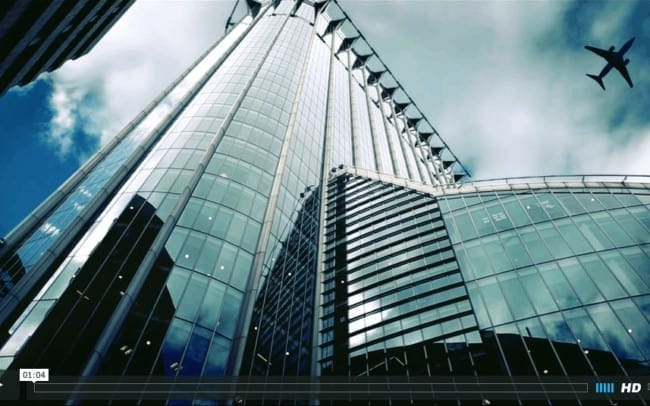 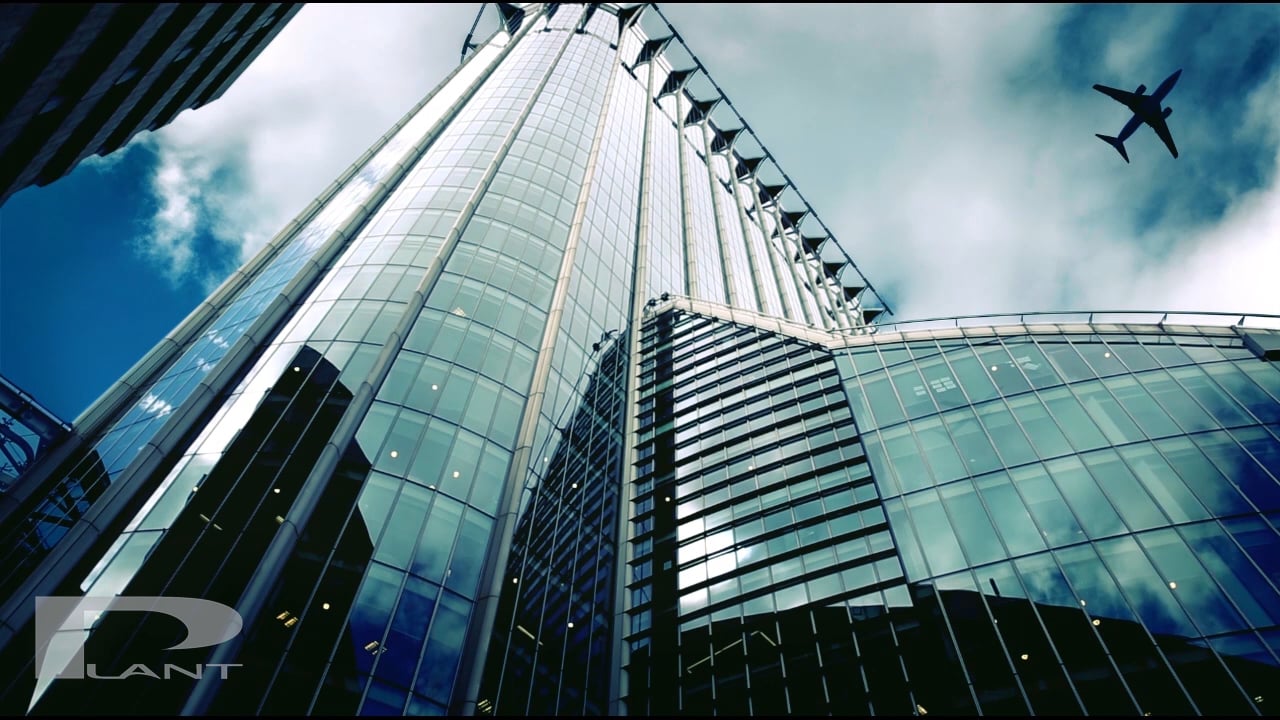 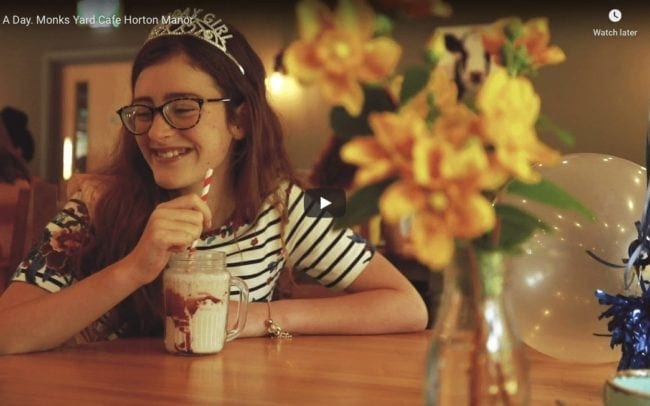 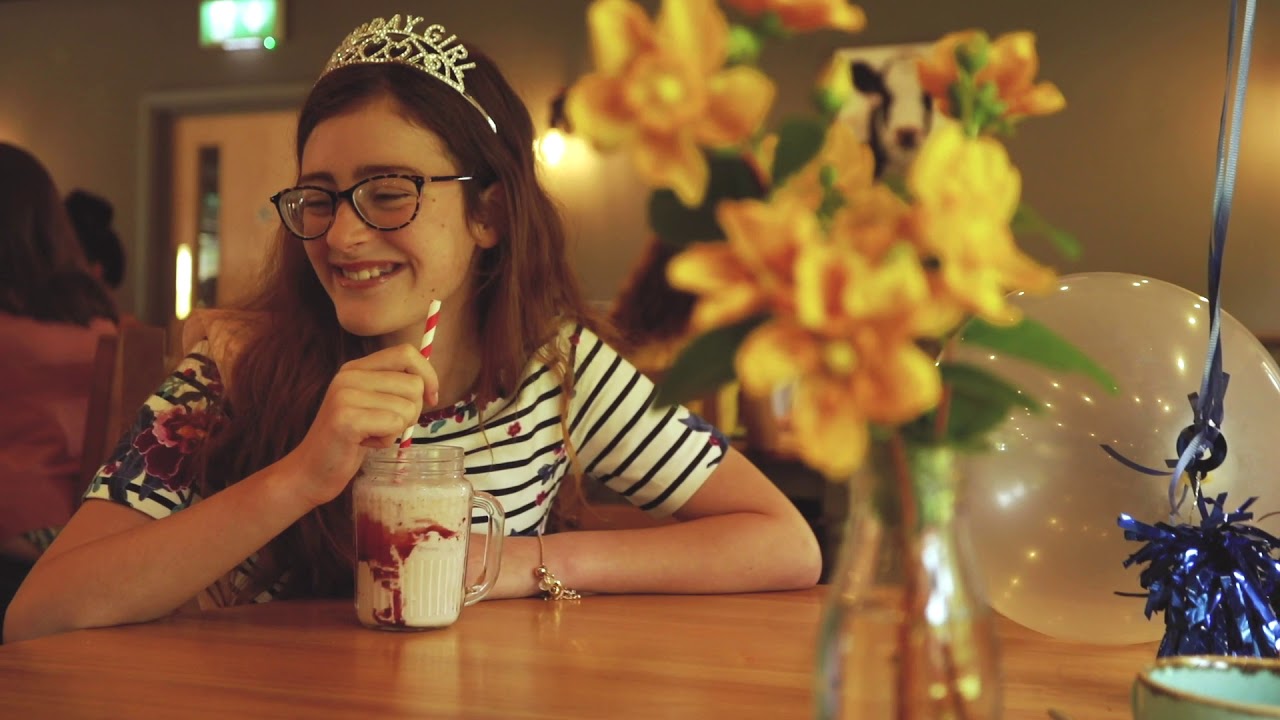