As an advertising photographer when creating images I’m always looking for the highest quality, both in capture and when I’m photo retouching
However, just recently I have realised that sometimes image content rules over how sharp,well-exposed or even well lit an image is..who would have imagined that! 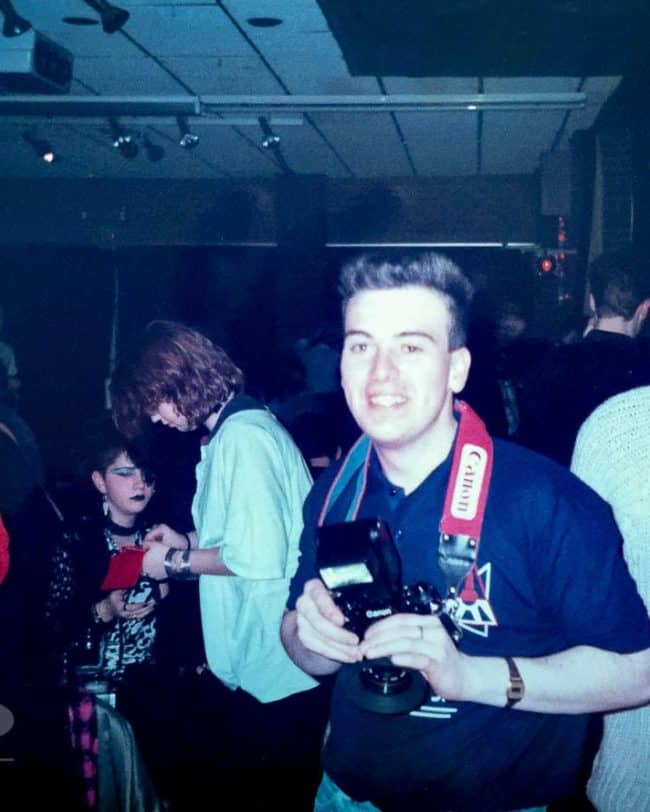 A fresh-faced me with a camera at the ready and hair!

Nearly a year ago I lost my mother and as a result, I have found myself reminiscing a lot about my childhood and youth growing up in Somerset.
I decided a few weeks ago to open up my film archives which contain thousands of images spanning 15 or so years.

A selection of images I was interested in were those very early rolls I captured. I knew they would likely not be technically great as I was still at the early stage of learning photography but they certainly might bring back some great memories.
As a teenager I was a Scooterist building custom scooters to ride around the country to rallies and put into various shows, in fact, it”shows I started and ended up becoming an advertising photographer. 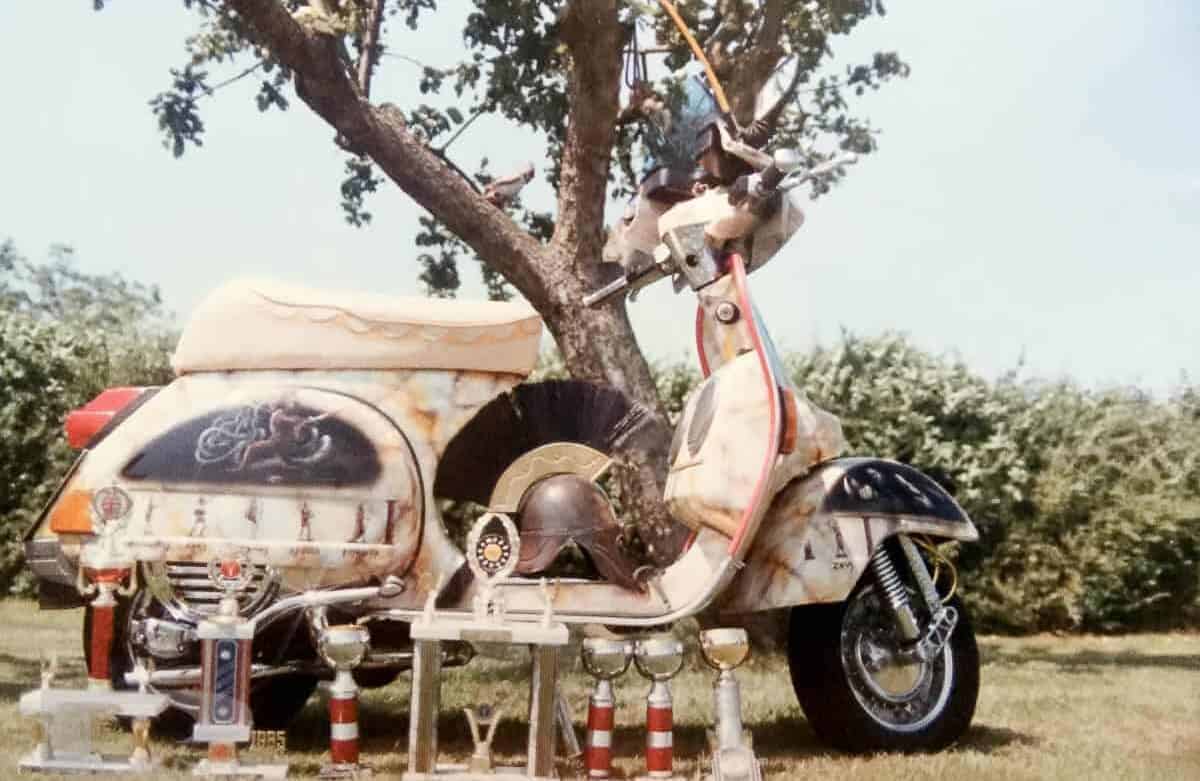 My first custom scooter which started my photography career 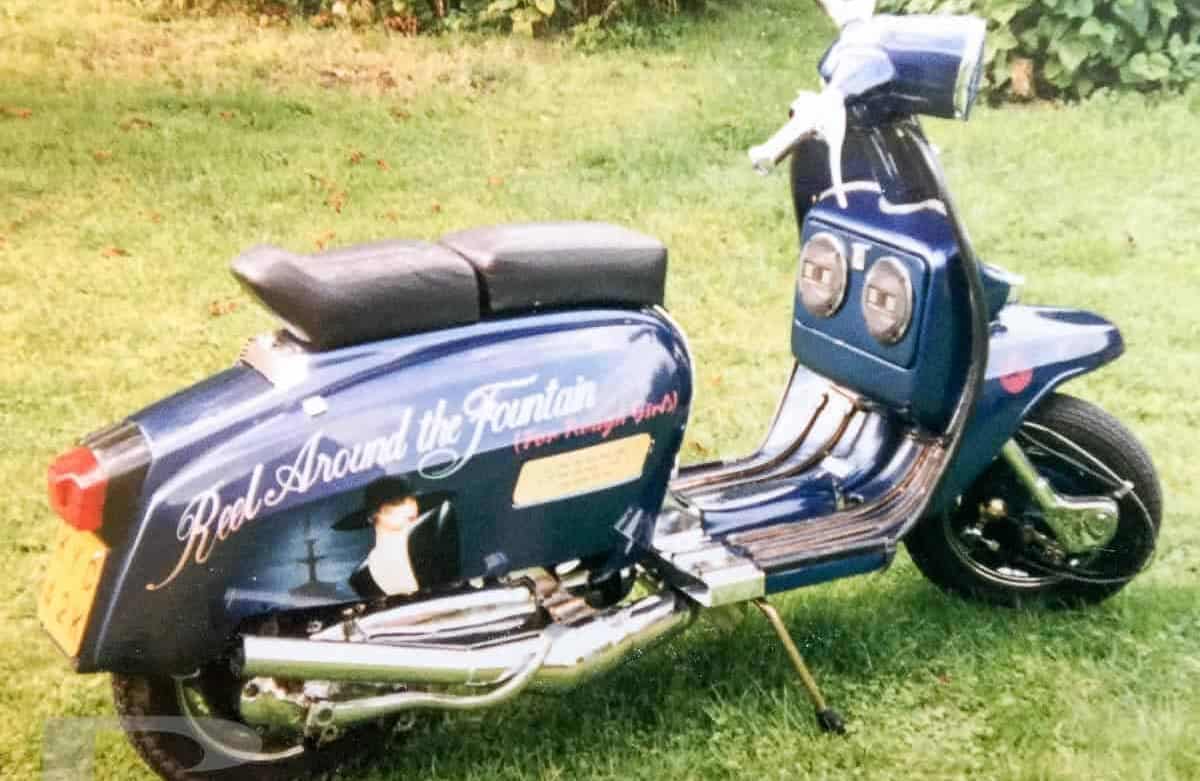 My first professional job was freelancing for a magazine called Scootering back in 1985 and as a result of my camera rarely left my side (or neck).
I would capture the scooters, people and friends which were either scooterists skinheads or psychobilly enjoying life through the 1980’s UK  scooter scene.
Even though the quality in some rolls are not technically perfect as I had expected they might it’s made me realise that sometimes content can be king and the response online (Facebook) to me posting some of these images has been remarkable.
Many people at the time took snaps of the scooters but I suspect not many captured the people and scene in general quite as much. It’s these images that document the youth culture of this time that creates the most interest even if they are sometimes a stop or so badly exposed. 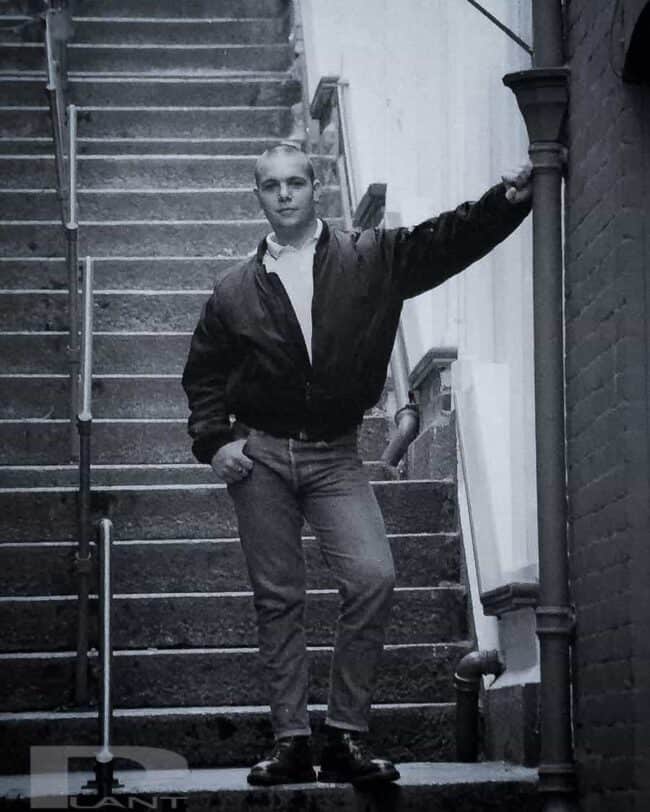