In early August I posted out on social media that I was looking for people to capture lifestyle portraits of for my project Life In A Somerset Landscape.

The response was impressive and I found myself having a difficult time responding to everyone that reached out but Im glad to say I did out of simple courtesy.
In August shortly after my social media appeal, I captured Melanie Deegan but since then It’s been a slow burner arranging shoots in between what has been a very busy summer with assignments.

Getting dates set was also difficult due to COVID but slowly everything started to align.
This last two weeks I’ve managed three shoots including this one of Sarah Mooney a storyteller based near Glastonbury.

Sarah trained as an actress appearing on stage in productions like Clockwork Orange.
It was on stage delivering the line “Once Upon A Time” that she discovered her calling as a storyteller.
25 years on she still has the love of telling tales and is the Storyteller on residence for Roald Dahl Foundation.
She is the 11th Bard Of Glastonbury which is announced at Glastonbury’s market cross on the equinox each year and also appears now and again as the Witch Of Wookey Hole.

Find out more about Sarah at 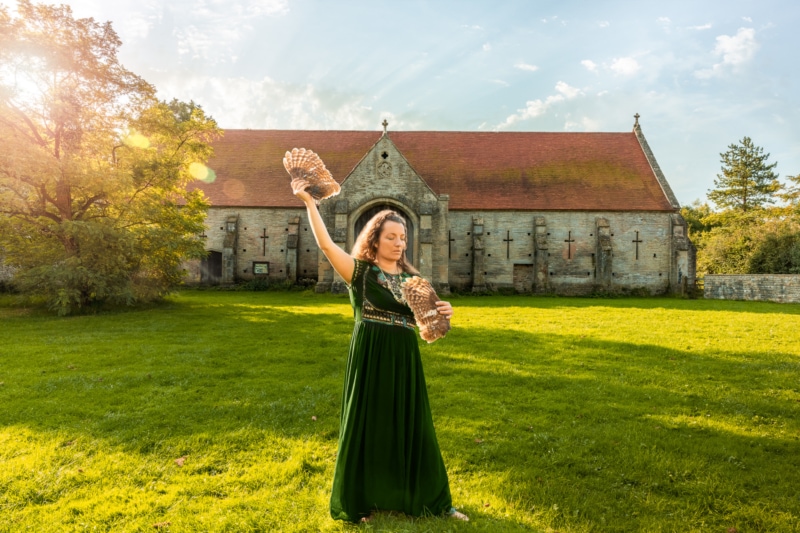 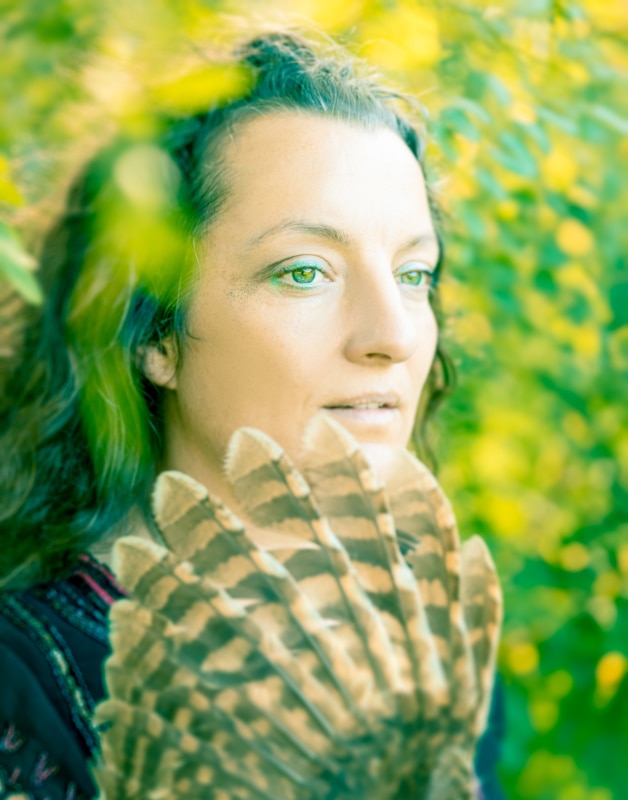