An Evening On The Cobb

A short Time-Lapse video of the an evening on the historic Cobb in Lyme Regis in Dorset.

This was not an image I looked at for a very long time as my mother passed away shortly after taking it.
That was 5 years ago and these days I look at it in a more positive light (no pun intended). 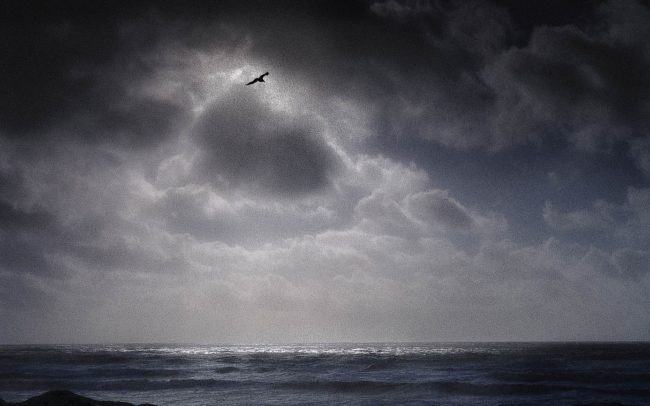 The Cobb at Lyme Regis on a rather blustery Sunday morning. 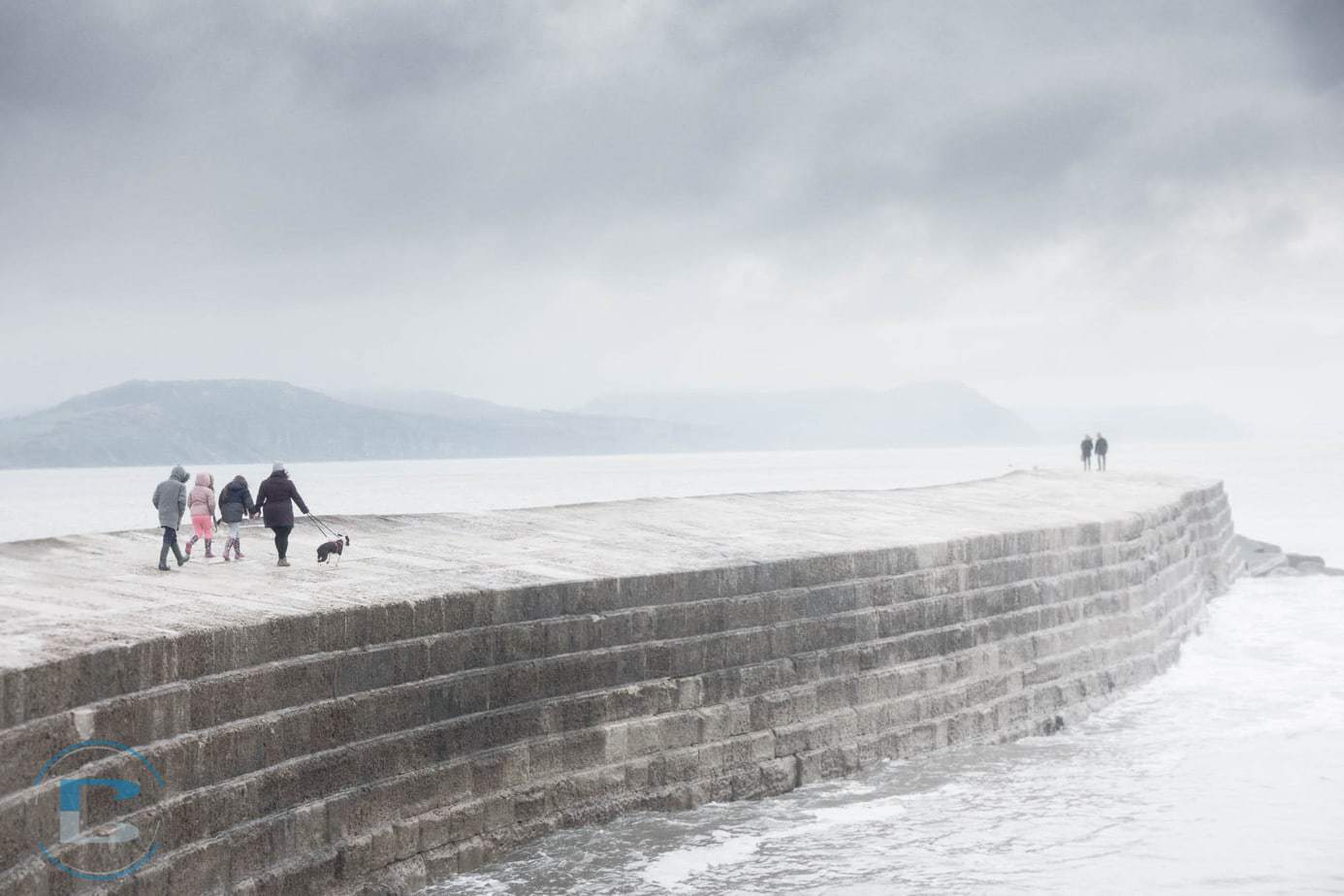 Another image from a recent trip to the Dorset coast of West Bay.

Most of my Saturday’s are made up of Football. The morning are spent with my sons games followed by (when at home) watching  Yeovil Town  F.C. Occasionally however we get a football free Saturday and this weekend was one of them so we grabbed the kids and took a trip to the market at Bridport.With Bridport being so close to West Bay & with the weather forecast predicting yet another storm approaching later in the day I decided to take my camera in the hope I could capture some interesting skies for my composite archive.I was not disappointed the coast was being battered by high winds that was creating some amazing cloud formations and I managed to capture several images this one being one of my favorites titled “Into The Onshore”