It’s been a bit of a tough year both personally and for the area I live and love that is still recovering from the recent floods.This week I took a break from a hefty amount of marketing to do some walking and take some therapeutic snaps while I was at it.Pointing my camera without any plans to what I wanted to specifically capture is not something I do a lot of these days so it was a bit like yoga for the creative muscles to just follow my nose.I decided to head a few miles from the Studio to the edge of the Somerset Levels at Hambridge where just a few months earlier was several feet underwater and the road totally unpassable at least by car. 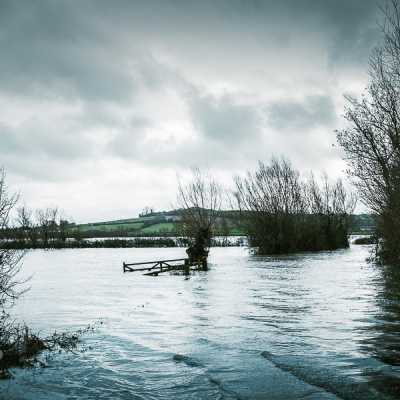 I’m glad to say I found a drastic change to the area since my last visit and everything appears to be returning to some kind of normality.That is not to say that the signs of the devastation where not evident in fact I came a cross everything from flattened rotting withy trees to dead Deer (although that was probably due to a car than the flooding).Although many fields still looked saturated with water and mud a few did have some signs of growth in them along with hedges blooming with Blackthorn 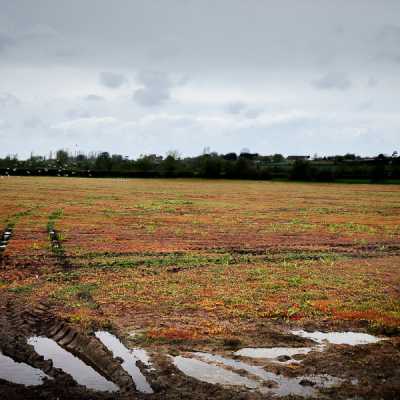 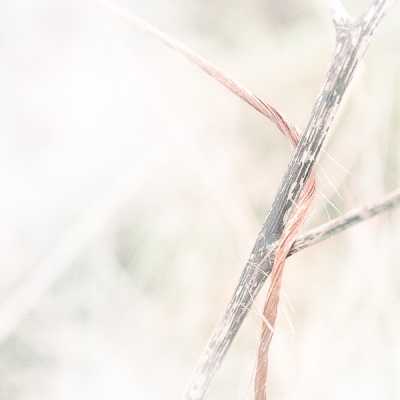 It Don’t Rain It Pours !

After some careful planning I today decided to venture out towards the heart of the severe flooding on the Somerset Levels.I headed to a spot I’ve visited many times called Burrow Mump at Burrow Bridge where the floods hit very hard.I wanted to capture some images for a new image I have an idea for and also document the severity of this major and devastating flood.I arrived on the only road that is currently open, parked up and navigated the muddy field at the base of the hill.The climb up was a bit precarious and I did not look forward to the journey back down which I was sure would be predominately on my ass !The view from the top of Burrow Mump is always impressive and although the flooding had receded a fair bit in places it was still an incredible sight especially as the storm clouds gathered yet again ovehead.After several shots of the incredible light over the flooded fields I decided to move position to try another angle, as I bent to grab my bag the tripod complete with camera toppled down the hill smashing the £1700 lens that was attached !. It’s been a difficult few weeks as I have previously mentioned and maybe due to this I just looked at the heap of electronics on the damp hillside packed my bag and headed home.As my mum would have said “It Don’t Rain It Pours” she also used to say things often happened in threes but I’m hoping this time that is not the case ! 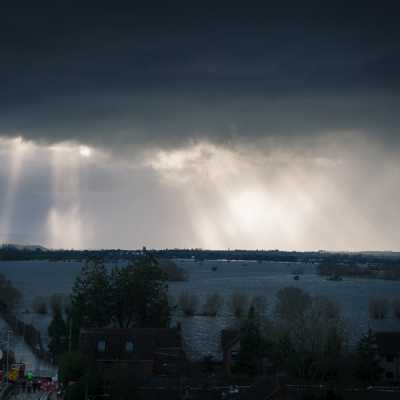 Somerset Photos Out and about capturing the floods

Somerset Photos Out and about capturing the floods in Ilton 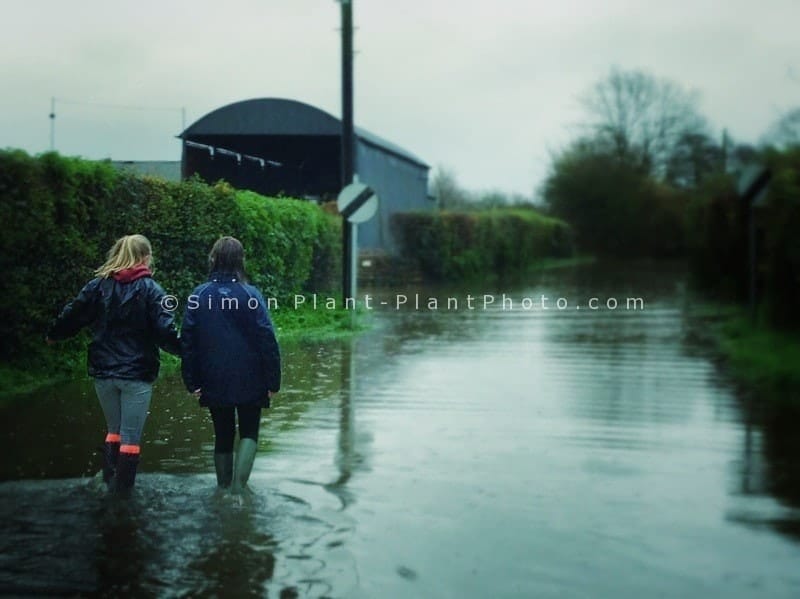 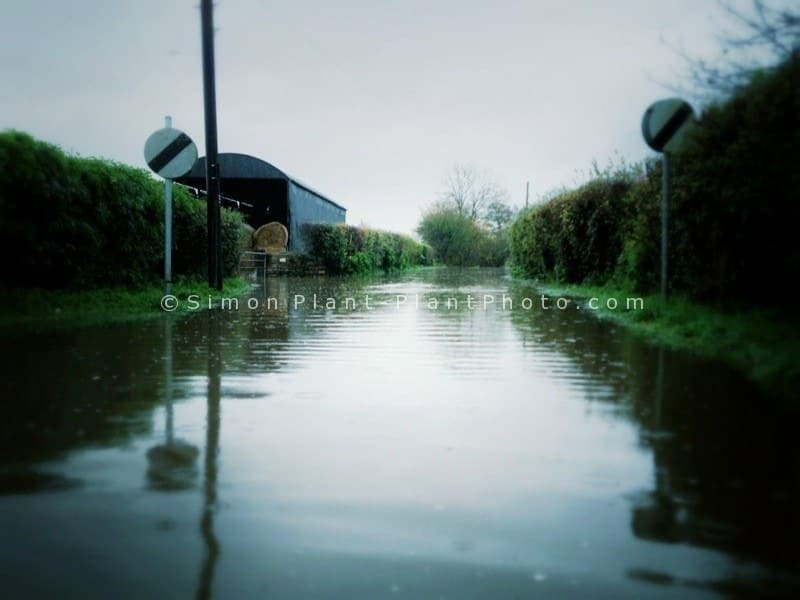 Out and about, A few pics of the #flooding #ilminster #somerset #iphoneonly

Out and about, A few pics of the…

Out and about, A few pics of the #flooding #ilminster #somerset #iphoneonly

Another Image of flooding nr…