Today sees the sale of our home in Turkey finalised which to be honest leaves me slightly sad.We bought the property close to Bodrum around 8 years ago as an investment and, as a result, made many friends in the area and my many trips created many happy memories (and images) but it’s simply run its course and it’s time to move on.

One of the many rituals and hilites of visiting over the years was to jump on one of the many Gulets available and cruise along the beautiful coast for a day of swimming in the clear Aegean waters. On my last trip back in late September with my usual crowd of friends, we boarded the boat and bumped into a deck hand that looked pretty familiar to me. It was his eyes that made me look twice (not like that !) and after a brief dialog, I discovered his name was Alp Yanki. It suddenly dawned to me that I had photographed him several years before but that time he looked very different. Back then he was dressed as a belly dancer complete with veil and entertained the boat with a traditional national dance. 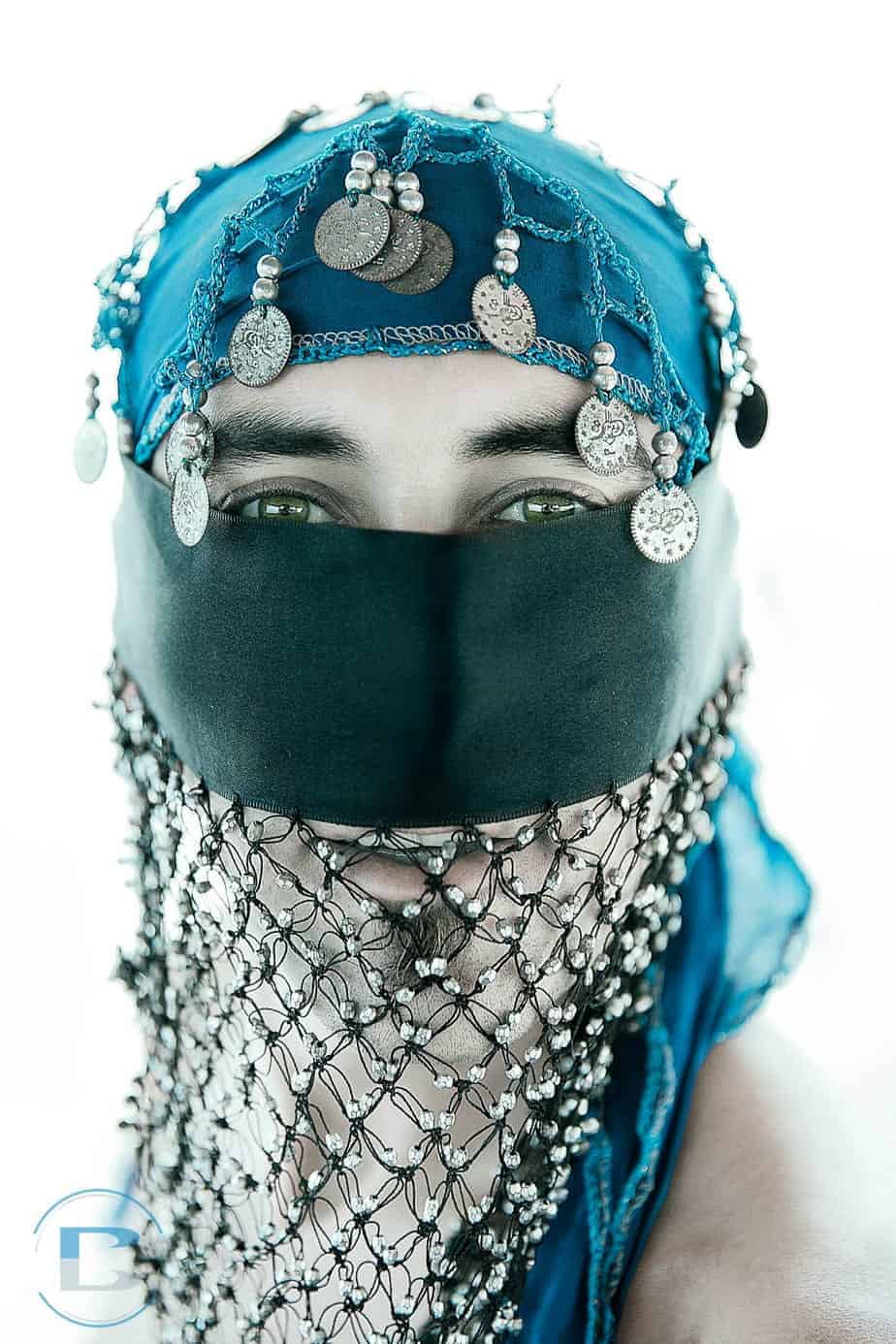 I happened to have the image on my phone and Alp soon confirmed with some excitement my suspicion and it was indeed him in the image. Later that day I captured a few more images of Alp but this time without the veil and swinging of the hips! I’m not sure when or even if I’ll ever return to Bodrum again but, at least, I have many memories and images of a beautiful country and it’s people. 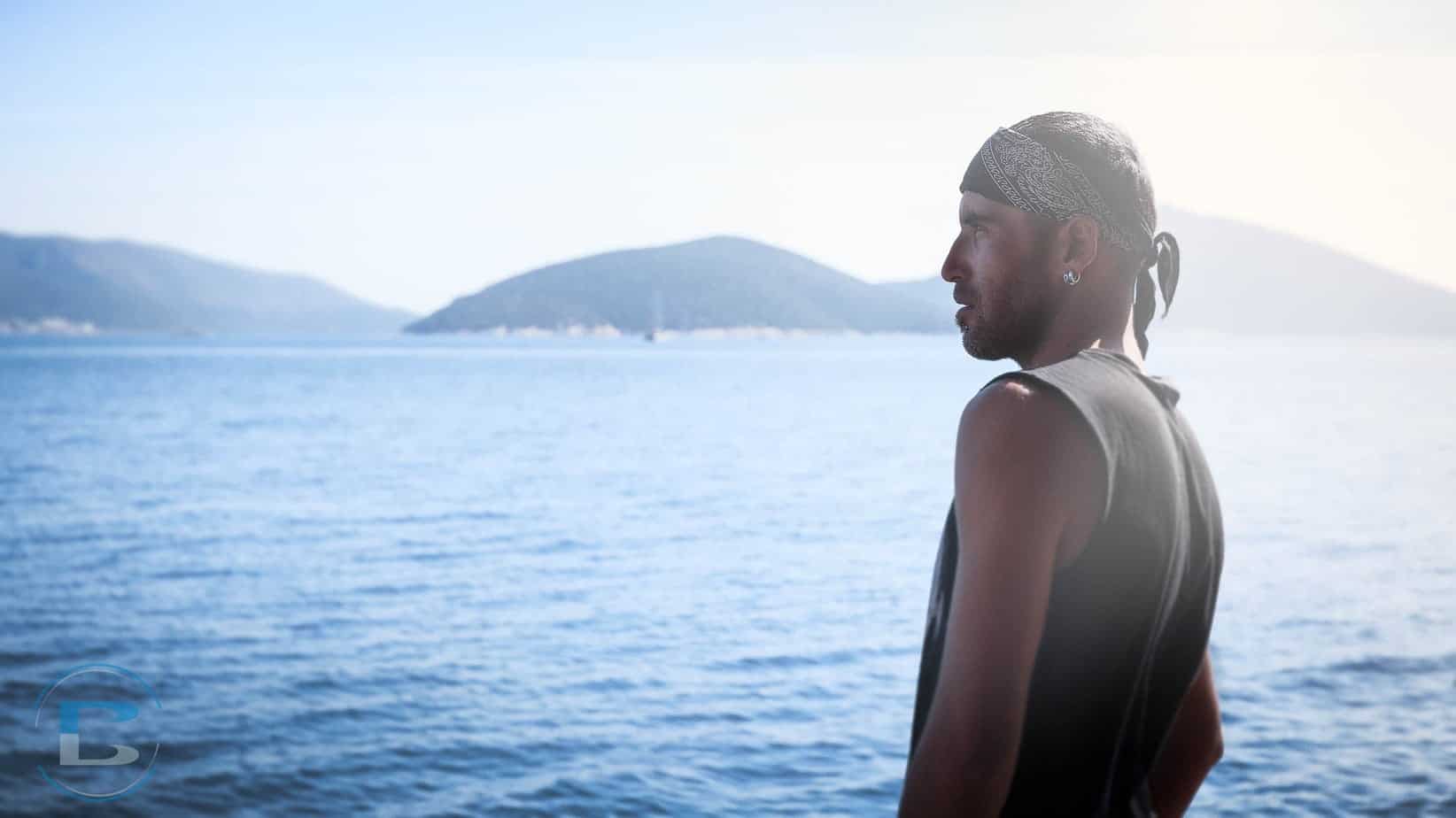 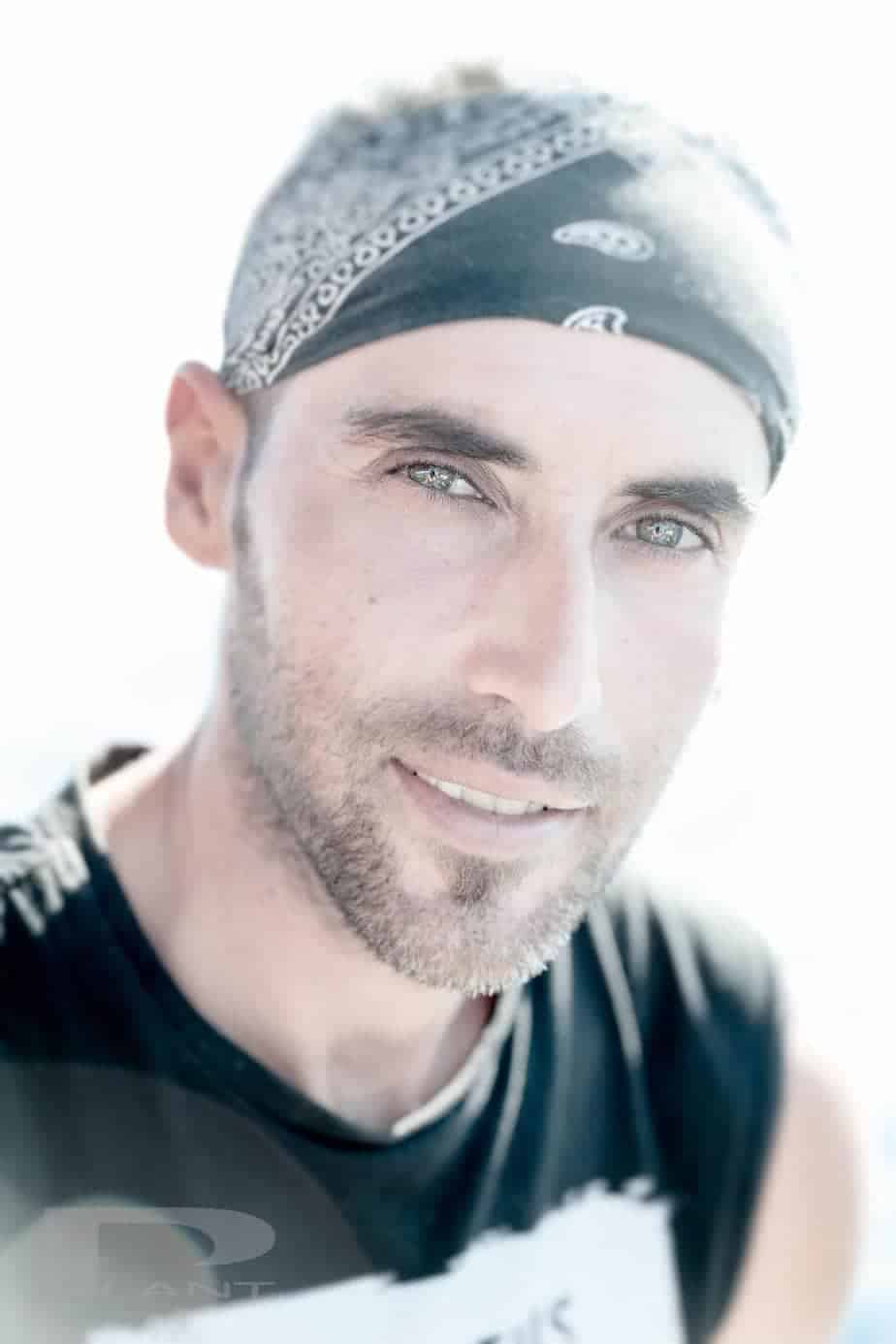