Following on from my previous post I have now completed the post production work on “Good King Hal” The shoot took place with Mike Farley aka Good King Hal leading professional Henry VIII lookalike here in the U.K. I had an idea of what I wanted the final image to look like and this was helped along further by doing a recce of Barrington Court a few days earlier.The planning also helped move the shoot along nice and quickly to save keeping former comedian Mike waiting around too long, in fact we where all done and dusted in about 40 minutes.A big thanks to Mike and to the National Trust’s Barrington Court for allowing us use of the property.Below is the final image together with a short location video. 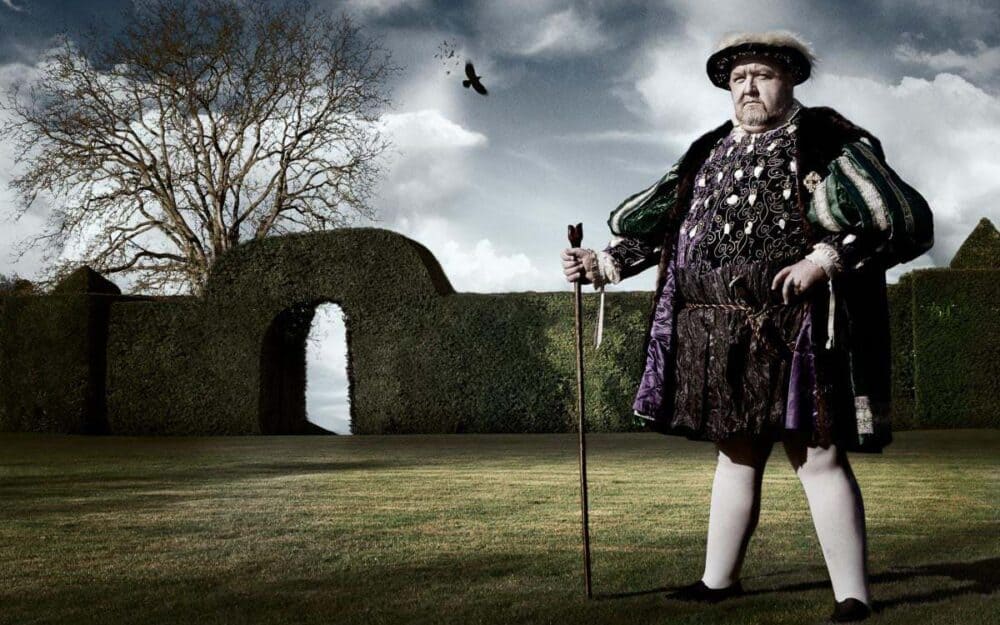